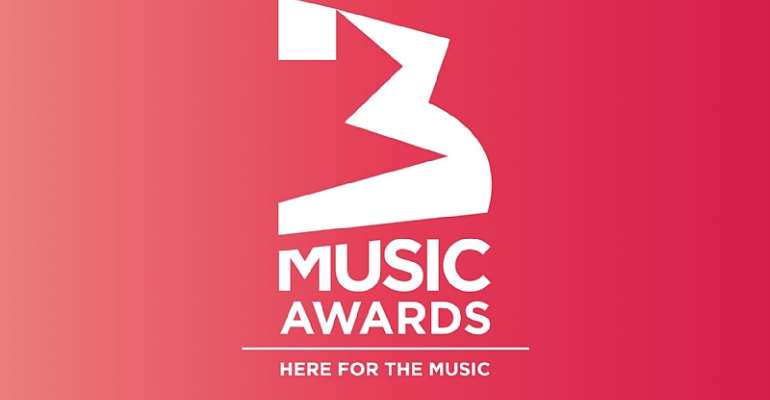 Voting has already begun for acts in the 3Music Awards. The organisers of the awards have however spotted fake voting and polling sites.

In a press release, the organisers said their attention had been drawn to the launch of public polling campaigns on some online platforms using the 2019 categories and nominees without their authorisation.

The organisers appeals to disregard such online polls not sanctioned by the awards organisation.

According to them, there are only two public voting channels for #3MusicAwards19. Mobile and social media voting.

To vote via social media, one is requested to use the various category hashtags followed by any choice of entry. Example for song of the year #3MAs19SOKomiKeKena.

The organisers noted thag votes from only these two public voting channels and the academy will be collated by event statisticians. Any other public voting or polling system aside these, does and will not have any impact on the outcome of the awards.

They urged the voting public to refer to the 3 MUSIC, @3MusicAwards and the social media handles of Joy, JoyPrime TV and Hitz FM for official information and polls relating to 3Music Awards 2019.

For strictly media enquiries and engagement regarding the voting campaign for 3Music Awards 2019, please call 0242926922.