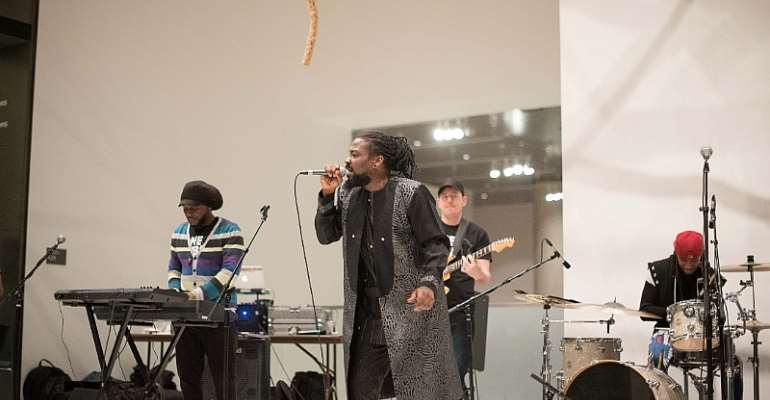 Samini's USA album launch for “UNTAMED” scored a whopping number of over 700 audiences at the Seattle Arts Centre on Thursday night, February 7, 2019.

Simon Okelo of One Vibe Africa, partners of the event who also hosted Samini for this year's “Kijiji Night” was overwhelmed at the great attendance. He lauded Samini heavily in a series of tweets. One Vibe Africa are also organizers of Madaraka Festival, a yearly music & arts festival in Seattle, Washington, USA.

The night saw a launch of Samini's “UNTAMED” Album CD with new set of merchandise and the other part saw him perform at the Kijiji Night — both events hosted at the same venue. Samini serenaded audience to songs from his album and sold hard copies too.

Samini did a first launch for the album in Ghana in December 2018, at a press and industry sitting before the main release on his birthday on December 22, 2018.

Samini is tipped to embark on a global tour with the album soon. This follows early successes recorded by the album in January 2019. “Untamed”, his 7th studio album entered Billboard.com “Top 10 Reggae Albums” on January 1 and also won “Album Of The Year” on Reggaeville, Europe's biggest Reggae/Dancehall Network, making Samini the first African Musician to win that category the first time in 7 years the award was instituted. 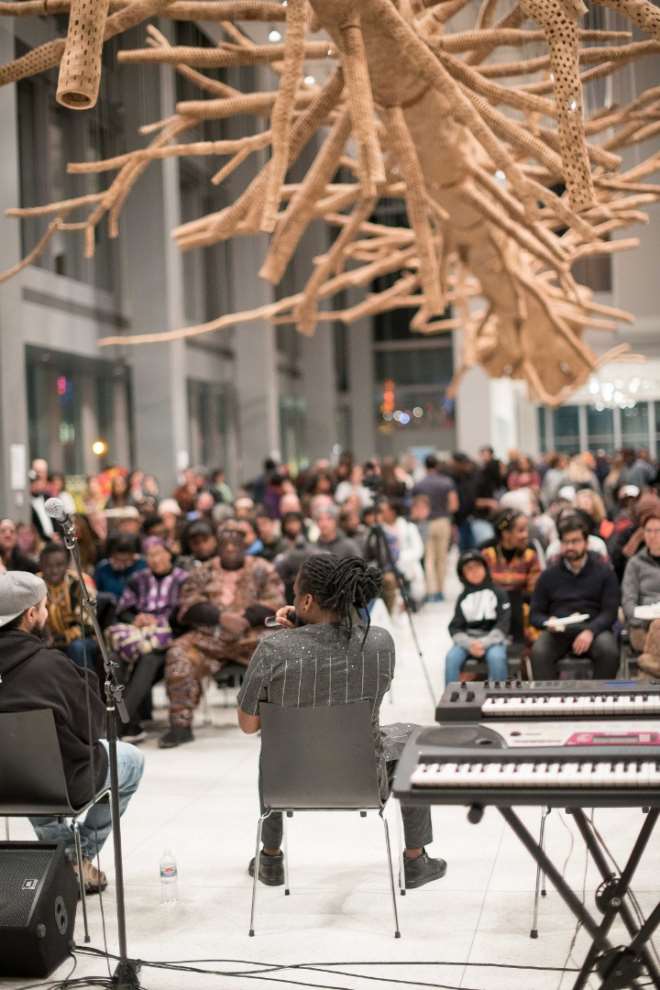 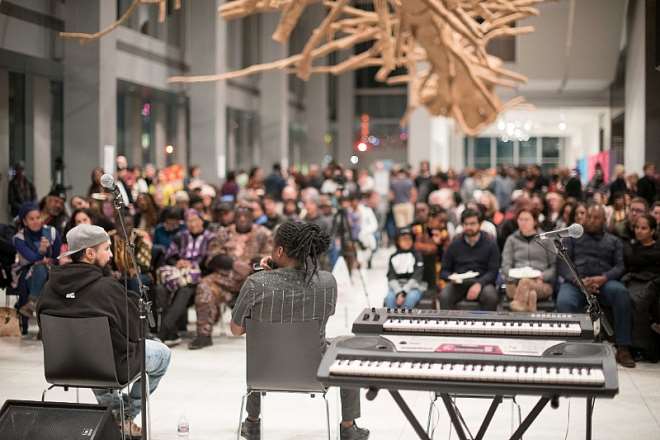 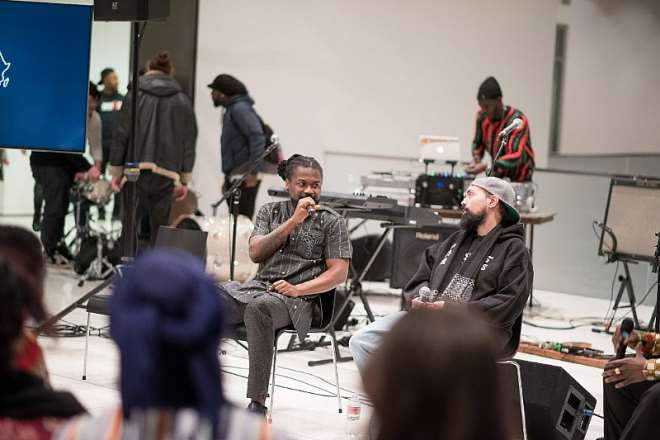 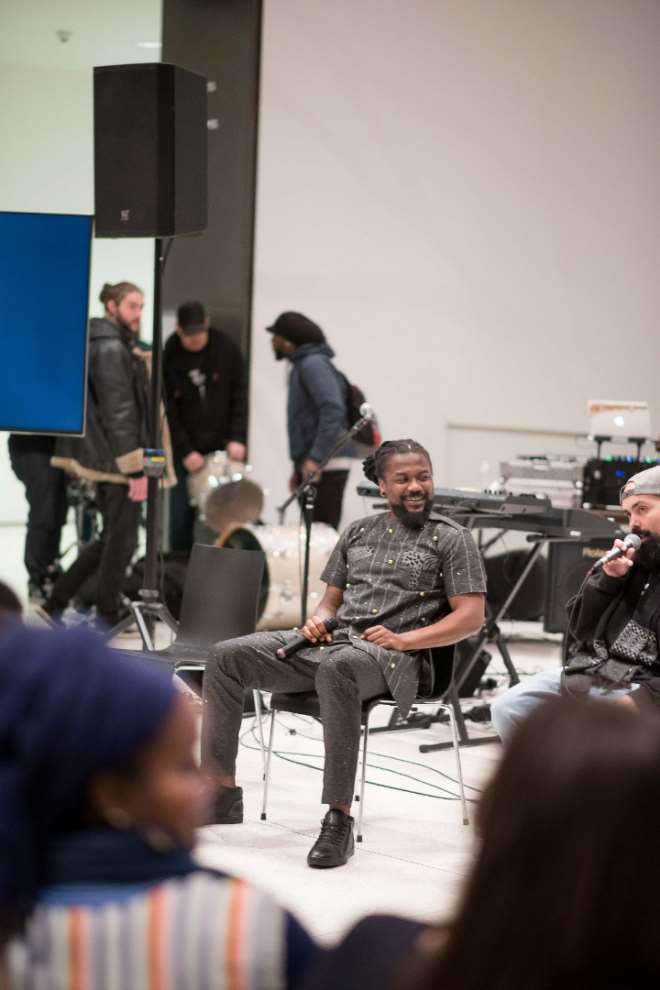 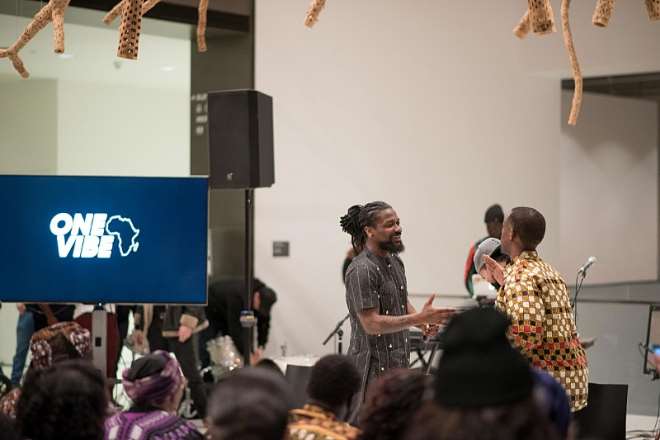 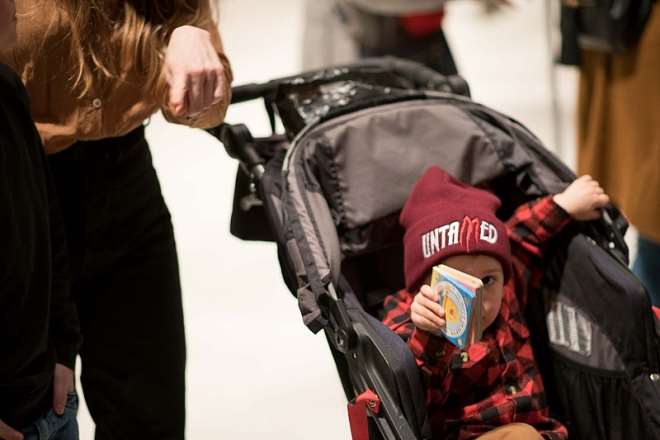 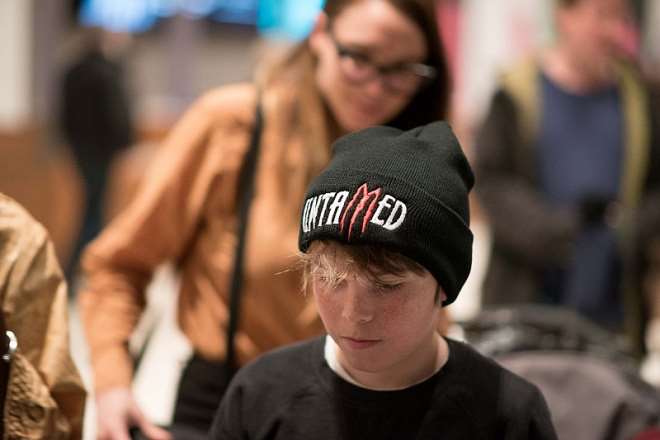 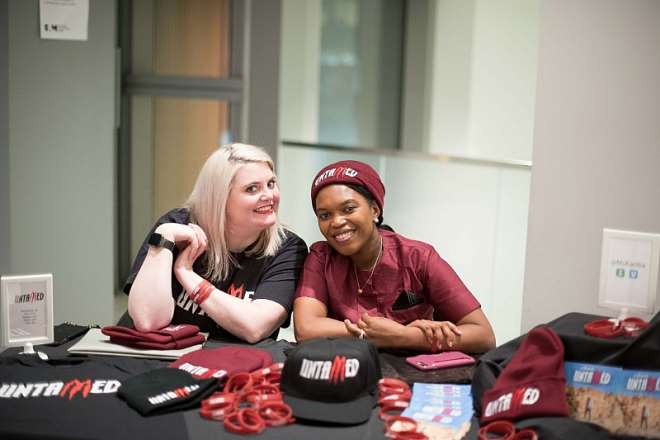 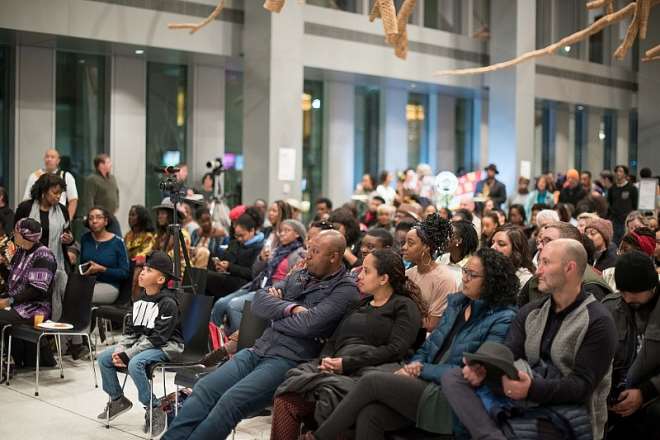 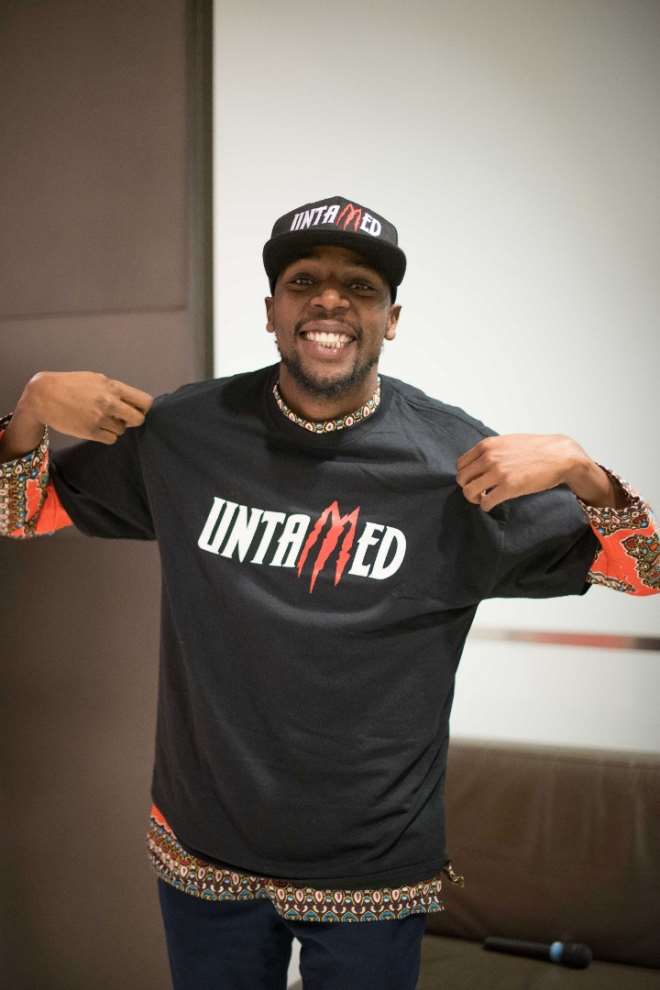 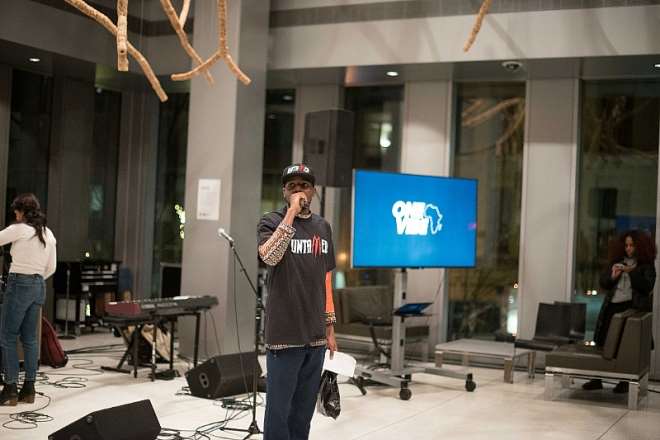 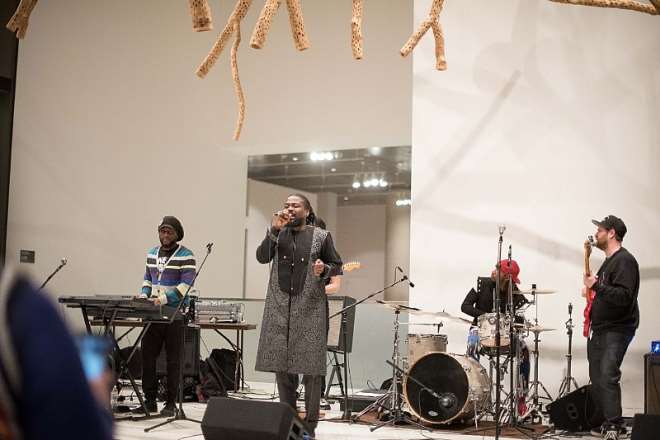 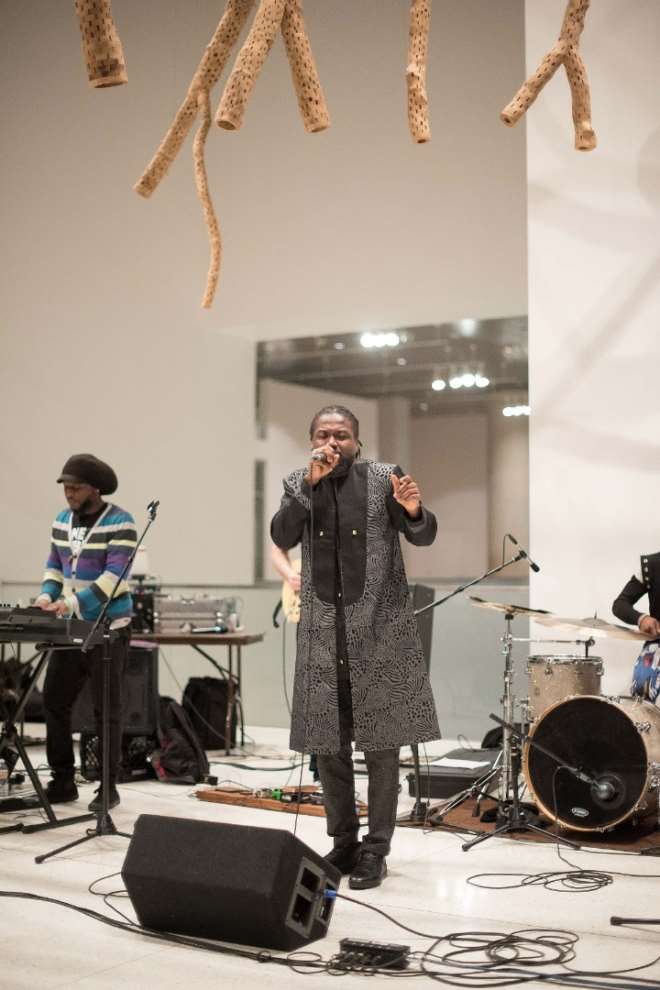 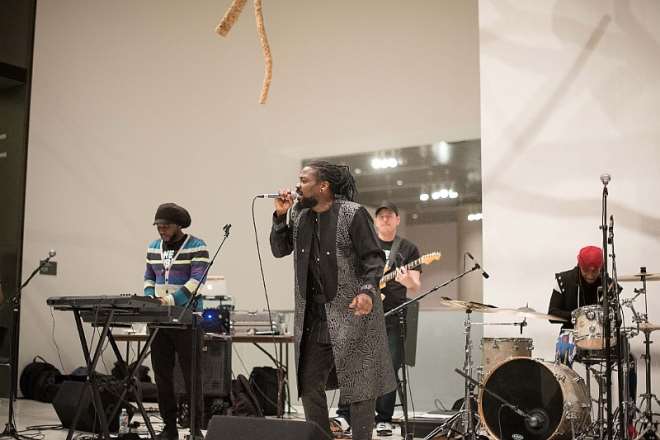 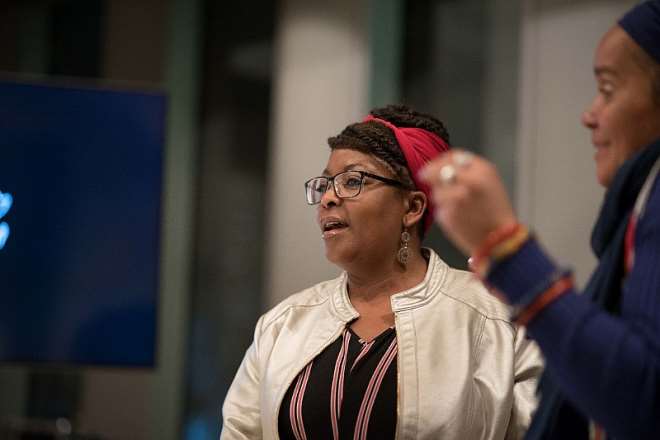 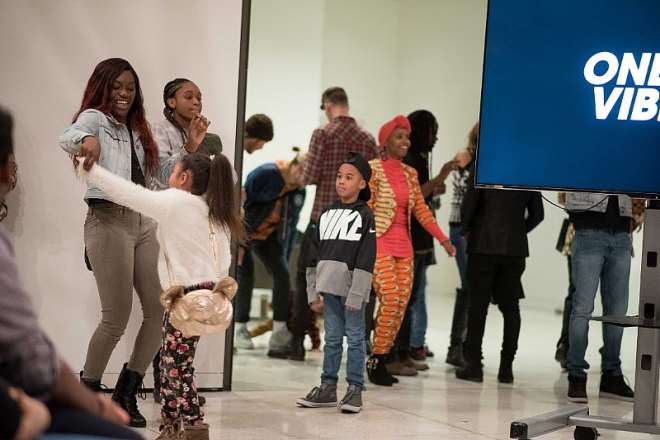 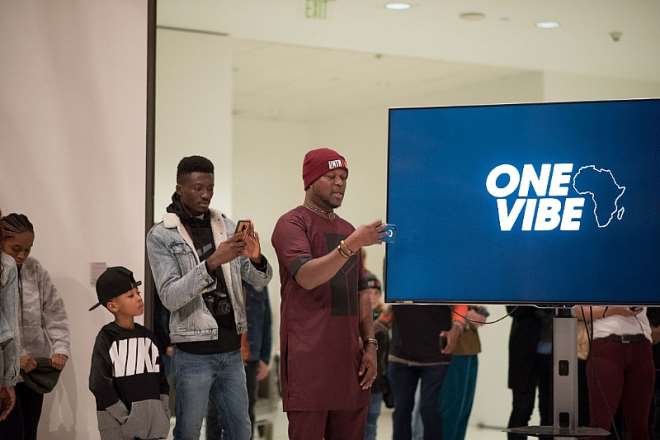 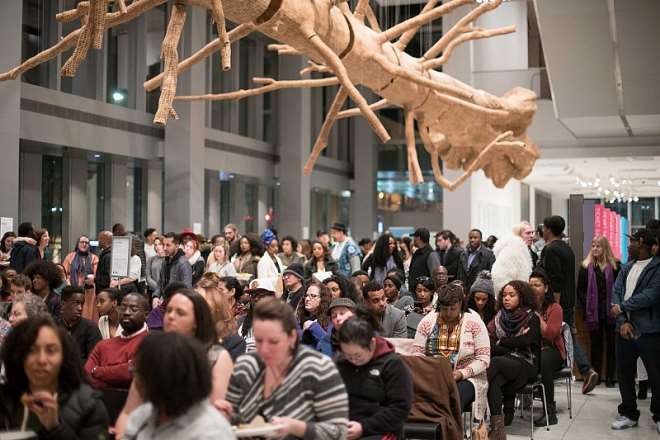 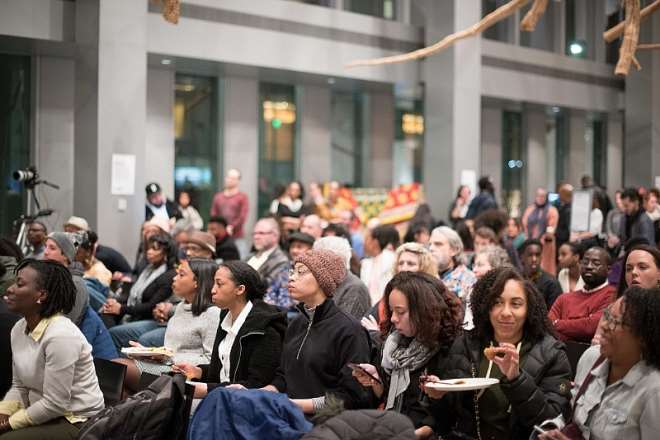 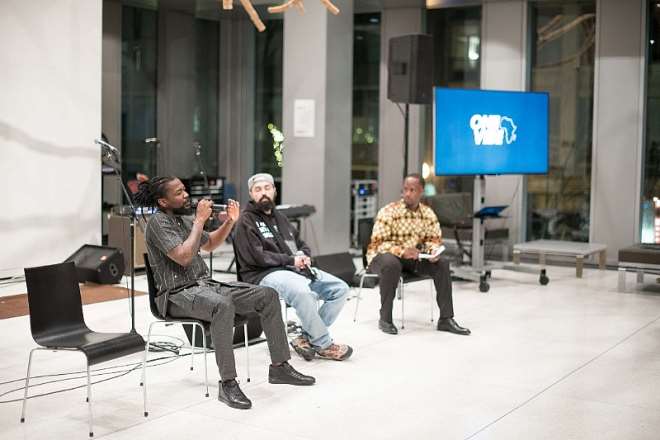 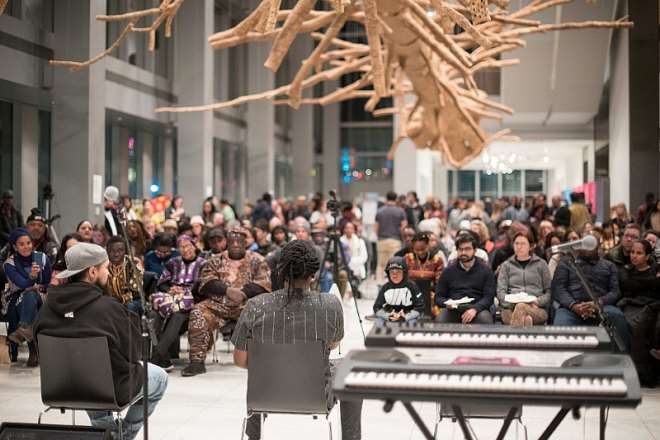