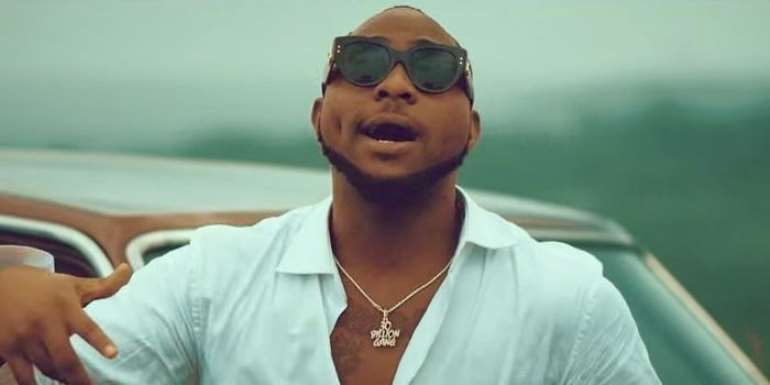 The song has received airplay since it debuted on the Billboard charts in 2018, nearly a year after it’s release. “Fall” has reached a peak position of 29, after charting for 4 consecutive weeks. The hit is a testament to Nigerian pop’s growing influence in the international music sphere—but also to the American music industry’s delayed awakening to its greatness. Glad folks are finally catching up.

Davido recently spoke with the UK’s Channel 4 News, following his jam-packed performance at London’s O2 . In the interview, he said, “Fall’s” unique success, shares a story about a brush with police upon purchasing a home in Atlanta, and talked about a possible future in Nigerian politics.

David Adedeji Adeleke, known by his stage name Davido, is a Nigerian singer, songwriter and record producer. His 2011 single "Dami Duro" was well-received throughout Nigeria. Along with his elder brother Adewale Adeleke, Davido is the co-owner of HKN Music.

Watch video of the song below;