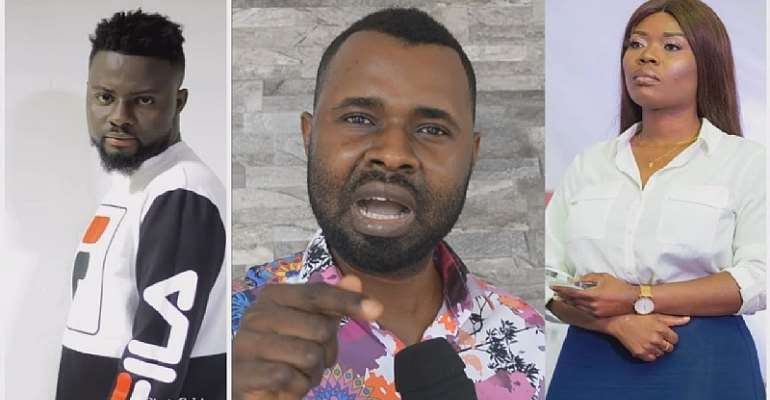 Gospel musician Ernest Opoku has expressed his disappoint in Kumawood actor Kwame Borga for verbally abusing TV presenter Deloris Frempong Manso popularly known as Delay after his request to be granted an interview on her show was rejected. Ernest classified the attitude of Kwame Borga as uncultured and immature.

According to Kwame Borga in the said interview, Delay emphatically told him via phone call that she will never interview him for him to become popular in the end. This statement was described by the Kumawood actor as unfortunate and demeaning.

Ernest Opoku however added that irrespective of the fact that Delay denied Kwame Borga an interview on her show, the actor should have remained silent instead of coming out to vent his displeasure.

Ernest Opoku added that what happened to Kwame Borga could have happened to anyone and for that matter he should have handled the issue with more class. 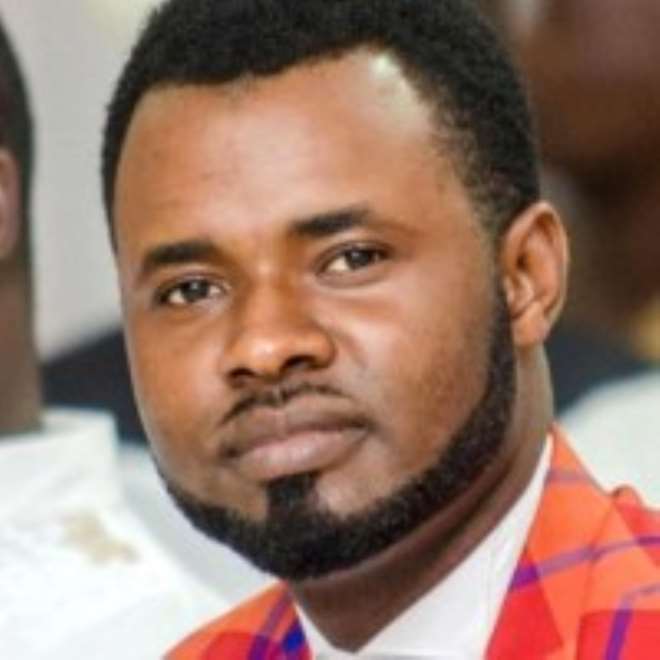