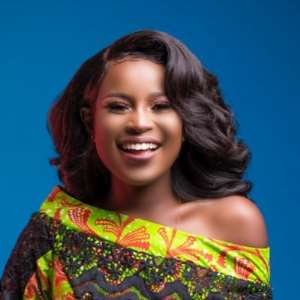 Popular TV Presenter, Berla Mundi announced on her Instagram page that she would be touring campuses for the second edition of her “B.You Foundation project” to empower students and also give them career guidance. The delectable TV presenter doesn’t seem to be the only one on a mission to empower students as Fella Makafui has also announced that she will be touring 4 campuses in every region as part of the activities for her “Fella Makafui Entrepreneurship Fan Club”.

It would be interesting to see the two ladies touring the various campuses this year in their bid to give some sort of guidance to students across the country. Their influence in the media will go a long way to empower these youngsters on the career path to take to achieve all their dreams.

View full posts of both ladies below; 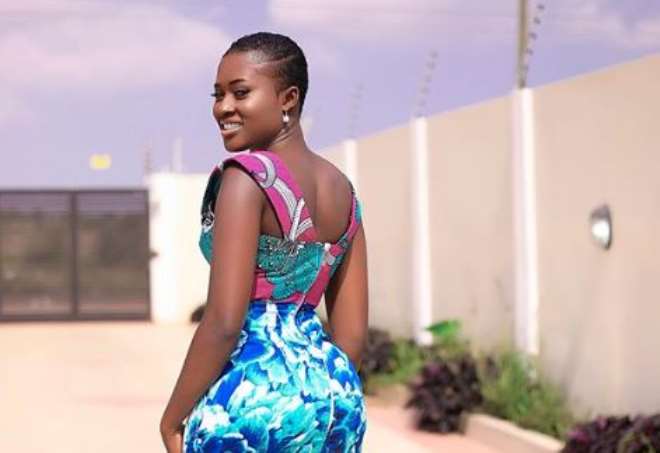