I Put My Career On Hold To Help Kwabena Kwabena--Kontihene 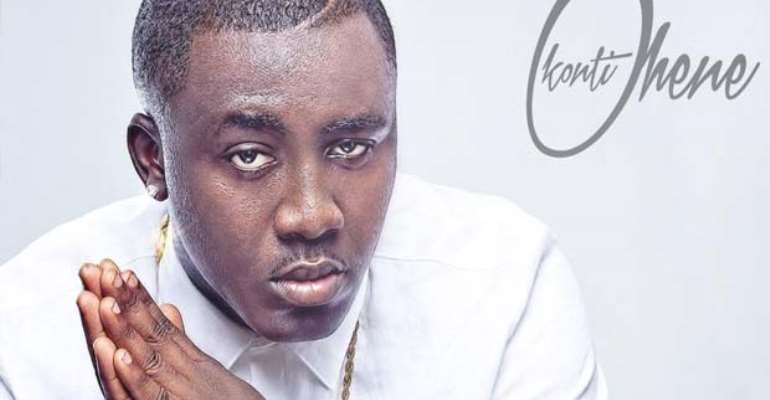 Ghanaian Hiplife artiste Kontihene has announced that he put his career on hold while helping his colleague Kwabena Kwabena build his brand and he has greatly regretted making that decision.

Speaking on Hitz Daybreak on Hitz FM, the artiste mentioned that he had to put his career on hold and concentrate on helping Kwabena Kwabena on his debut album “Aso” with the hope that the success will help create a bigger brand for them both.

“I wanted to create an empire with strong talents sprouting from it but it turned out to be the opposite,” he told Andy Dosty host of Hitz Daybreak.

Kontihene added that even though other colleagues of his have helped others, he did not get anything from producing the “Aso” album.

“I think it was stupid for me to put my career on hold. I could have used the energy to do something else.” He added.

Kwabena Kwabena and Kontihene over the years have had some disagreements between them.

In 2017, Kwabena Kwabena said in an interview on 3Music that Kontihene did not invest in the former.

Kwabena Kwabena explained that out of the nine-track album, he personally recorded seven of them.

However, Kontihene told Andy he invested money in the “Aso” album but was disappointed when it yielded no result. “I had to start my career all over again after that.”

The Royal Family Entertainment signee said at the moment he writes songs for other artistes, but, he does not plan on repeating his mistake.

“Even the Bible says love your neighbour as yourself and so I would not advise anyone to focus on building somebody’s brand while putting theirs on hold,” Kontihene added.