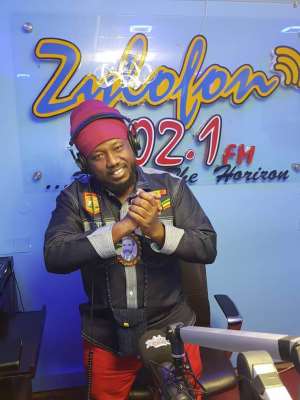 Tuesday, 29th January, 2019 will go down in the history of Ghana radio as one day that witnessed genuine, organic tears from religious radio fans across the country and beyond. It was the day Blakk Rasta announced he was taking a break till sanity was restored, as ordered by the High Court via the Economic & Organised Crimes Organisation (EOCO).

The playlist on the day changed dramatically as fans sat on tenterhooks awaiting what was next. As the songs rolled on, Blakk Rasta's powerful voice broke through the ice announcing quality content and energetic punch lines. Social media went gaga and in less than fifteen minutes, #TaxiDriverShow and #AfricanHistoryClass started trending like a tsunami invasion. News blogs screamed the headlines as breaking news.

I have always known that Blakk Rasta's Taxi Driver radio show was uniquely exciting and heart throbbing but, little did I know that it had bitten humongously deep into the fibre of the country that much. I received calls from far and near to verify if what they were hearing was true. Old and young people wished what they heard was untrue but alas, it was true. That was truly Blakk's last show, at least, till 'sanity was restored' in his own words.

Long after the radio show ended, the trends continued on Twitter for another whole day. The news was on all radio and TV stations in Ghana. The passionate fanbase lamented so much I found some trickles of tears escaping from my eye sockets. It was like a funeral. A dirge was being sung as many chorused, 'What next, Blakk Rasta?'

This, indeed, was not the first time Blakk Rasta was taking a break from radio. On July 4, 2015, he walked out of Hitz Fm after eight years of heavy shelling and bombardment of consciousness. Nevertheless, this was after he felt betrayed by his unsupportive employer then, when he was invited for questioning in parliament. BBC reported his resignation that evening. This was how huge the impact of Blakk Rasta was. In Parliament, the then Speaker, Doe Adaho said he was a big fan of Blakk Rasta's Taxi Driver show. The exit from Hitz fm was monumental and it took Rasta another two and half years to return. This time around, he resurfaced on Zylofon fm.

Showbiz critic Francis Doku (Graphic Showbiz) seems to know Blakk Rasta too well. He 'prophesied' in 2005 that if Blakk Rasta ever came to the radio scene from Takoradi, nobody could stop him. And it happened with Happy Fm. This time, he predicted the boredom on late afternoon radio had literally ended with Blakk back on radio. He, however, was cautious enough to add that, being away for almost three years could possibly slow down Blakk Rasta. Alas, Doku was right again about the end to boredom on radio at that time. Nevertheless, Blakk took the radio show, ran with it and captured the hearts of the multitudes. He became far bigger than he was on Hitz Fm. He never slowed down despite diverse predictions of some.

A friend visited me from the US and we went to the Ministries to do some relevant documentation. Here, I heard people discussing Taxi Driver and, lamenting. Their great afternoons had been robbed off them again, after just one year. I heard a similar discourse at a bank I visited the next day. Social media is still awash with Taxi Driver 'dirges,' lamentations, eulogies and elegies from die-hard fans.

I dare say Blakk Rasta's Taxi Driver radio show is the biggest radio show I have heard in recent times. It double-trended on Twitter everyday. It was innovative and captivating. The uniqueness of the show was imbedded in the fact that, Blakk did the four-hour show all alone, no guests, no resource persons, no djs (he was his own dj unlike several radio shows now) and, it never got boring. It was a genius show.

It is not surprising to hear that a number of radio stations are on Blakk Rasta's heels now. The Rastaman seems to believe his Boss NAM 1 will return so he is still holding firm to the Zylofon brand despite working for six months with no salary! Is this guy some saint or something? Well, I dare say Taxi Driver had the biggest organic listeners and fans till the unfortunate break. No Ghana-based radio show has enjoyed this kind of patronage, at least not in contemporary times.

So, what made Taxi Driver thick? It was unique. It was the only surviving Reggae/Kuchoko radio show on prime time radio in Ghana and, the longest running - 4 hours a day from Monday to Friday. It was the first and only radio show with a virtual classroom teaching authentic African history. It was an unpredictable show. Again, I dare say it was the hardest hitting anti-corruption/patriotic show on radio. Finally, Blakk Rasta is well-informed and passionate about a new, corruption-free Africa.

My prayer is that Taxi Driver does not take another 3 years to return. By that time, many would have to listen to it from the grave, having been strangulated by boredom. Return soon, Kuchoko Legend, Yaw Bayireba, Salaga Soljah, African Teacher, The Black Pot General.... Now that you know, what will you do? 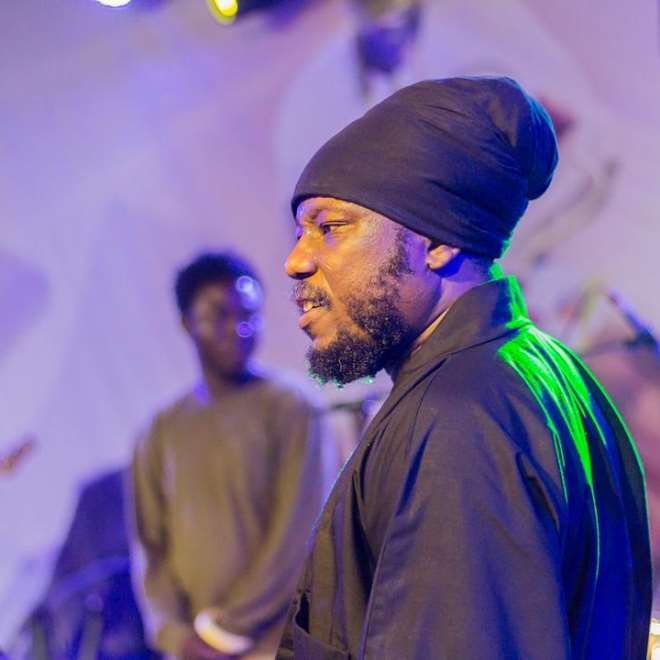 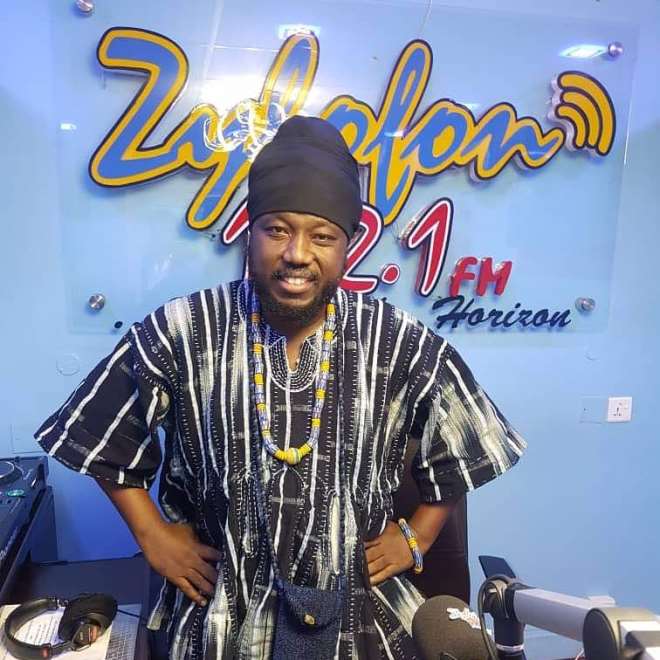 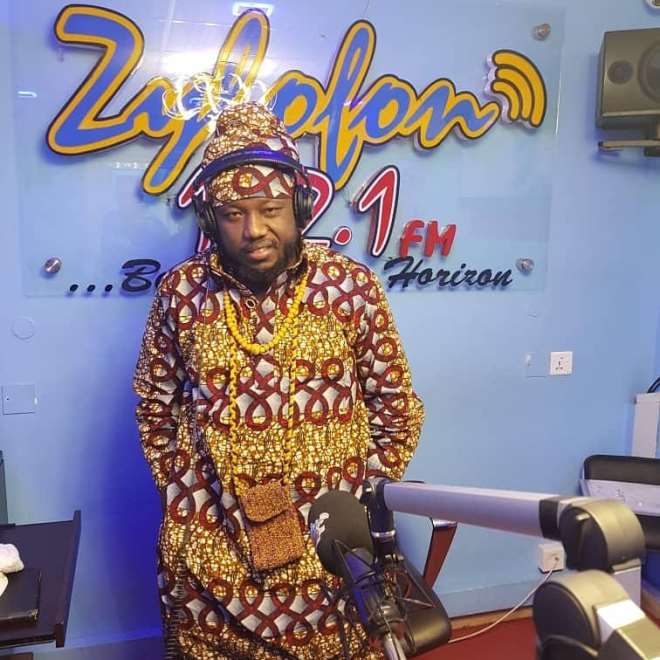 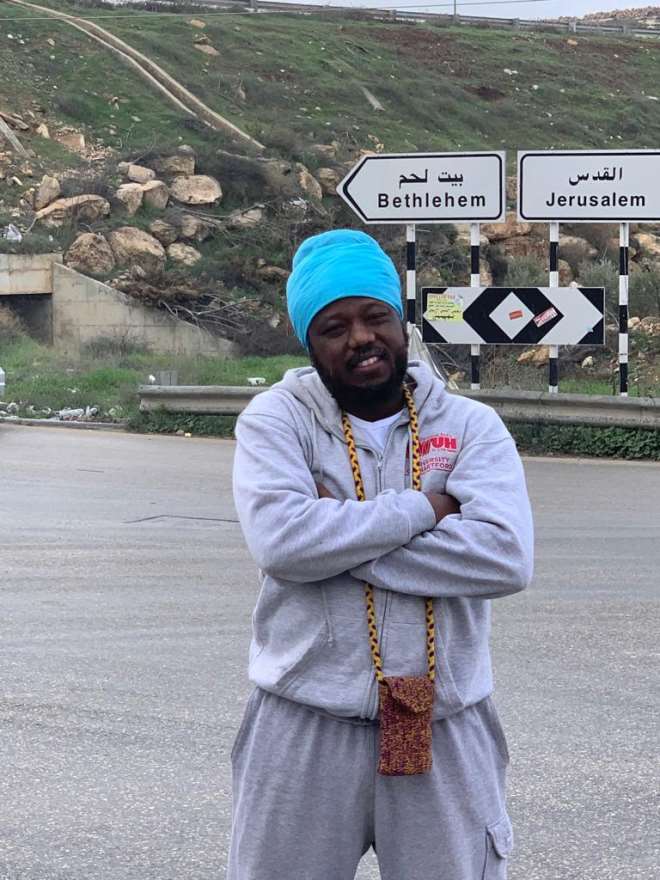 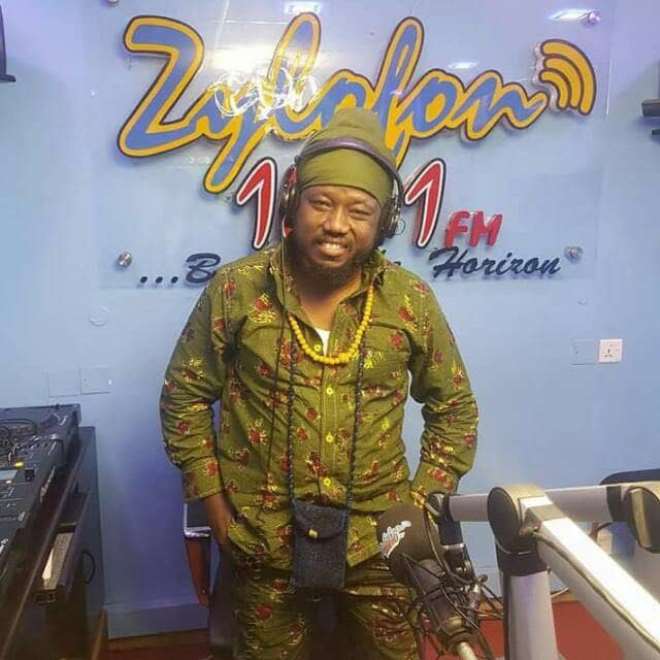 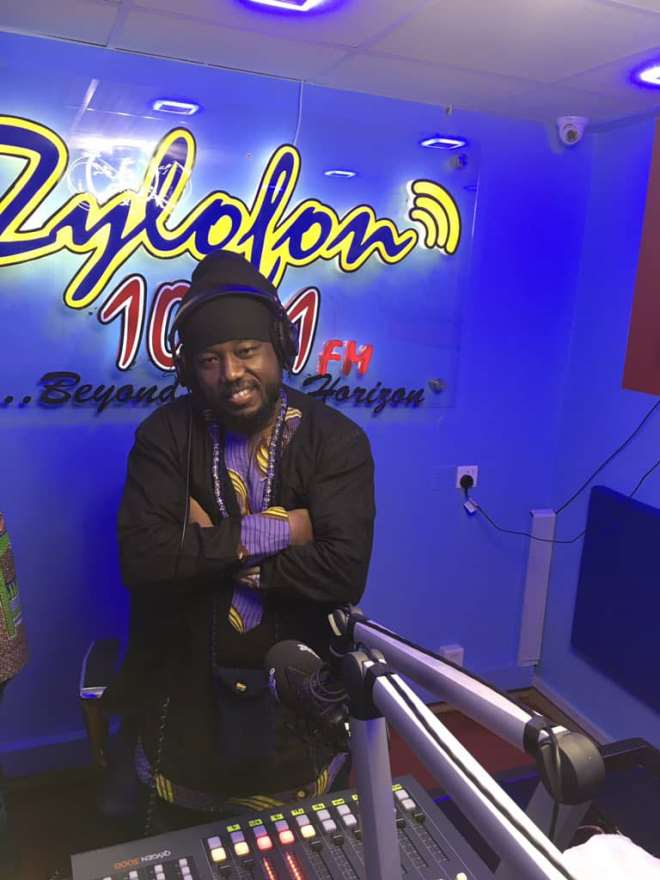 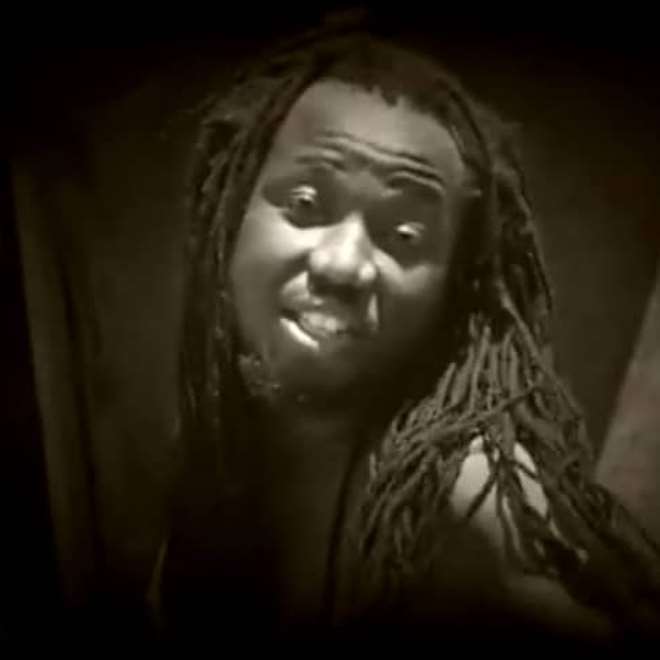 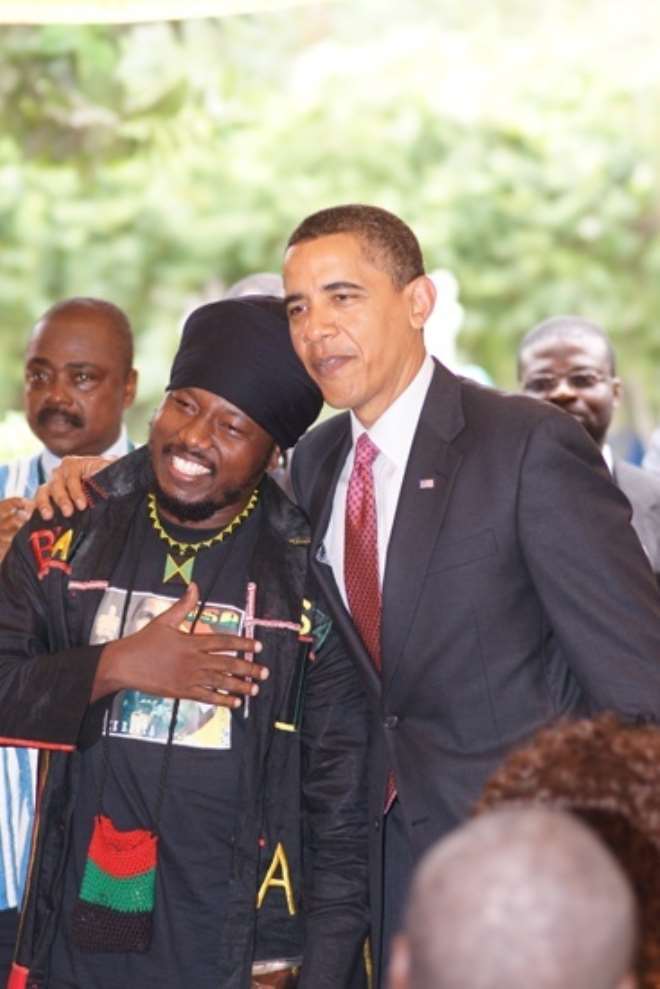 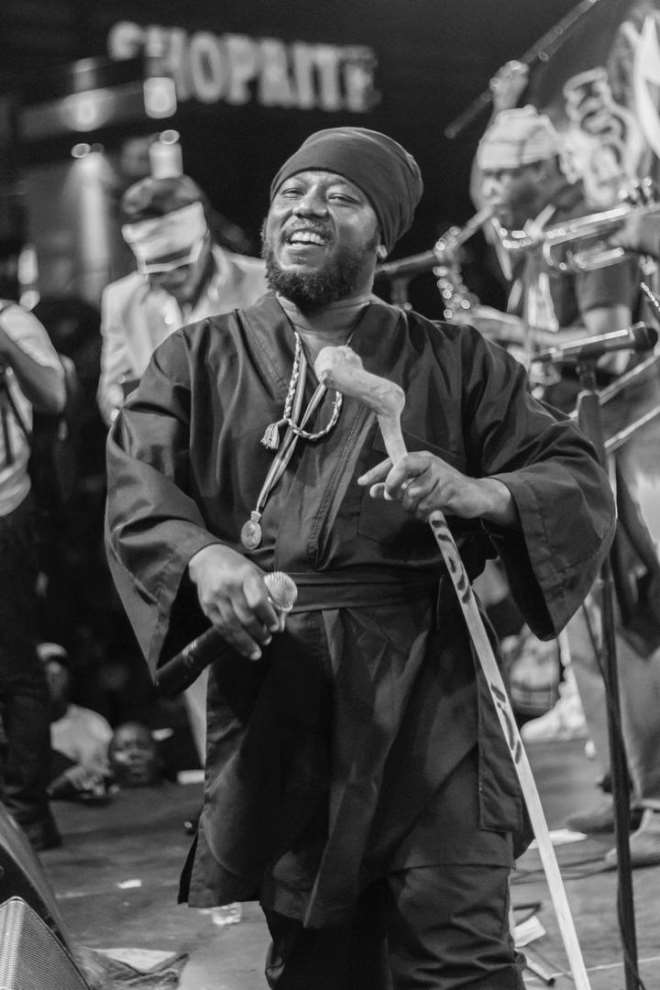