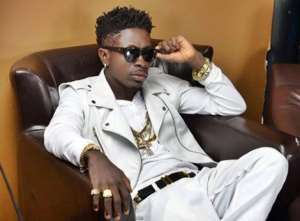 Popular Dancehall artiste Shatta Wale has announced the title of his next album and promises to produce more hit songs.

Shatta Wale’s first album was titled “AFTER THE STORM” then he launched the second album titled “REIGN” which made history and now he has added the icing on the cake by naming his third albulm “WONDER BOY”.

The new album is likely to be launched in the last quarter of the year. Well we are all keeping our fingers crossed hoping for something spectacular. 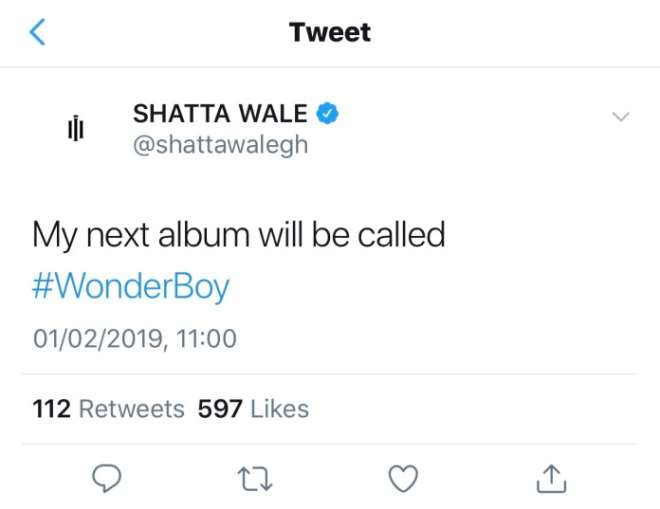 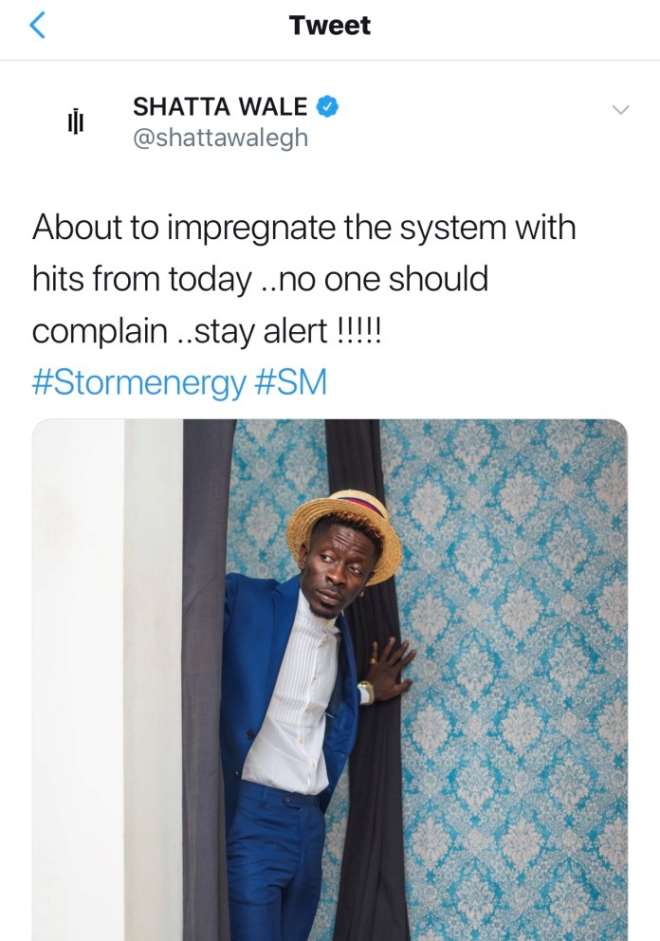