Not Being Signed By Sarkodie Is A Big Deal – Awal Speaks 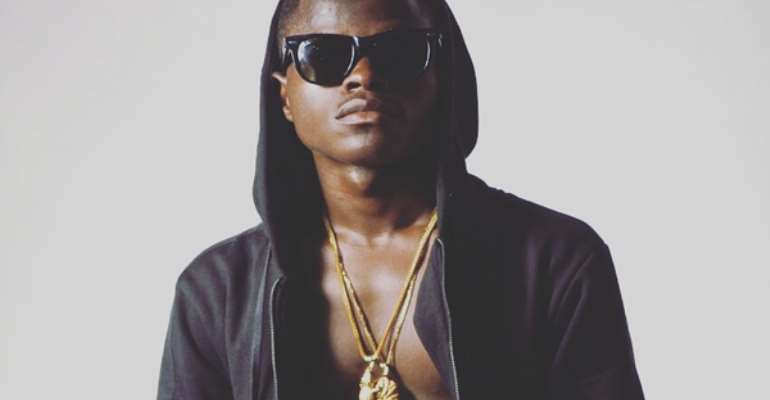 Rapper Awal of Talented Kids and Hitmaker fame has said he is in no way disappointed that his mentor Sarkodie has not signed him to the Sarkcess Music Label yet.

Speaking to Andy Dosty on Daybreak Hitz on Hitz FM, the talented young artiste said Sarkodie may have his plans and he [Awal] does not think being signed to the brand is a big deal.

“I don’t think Sarkodie signing me is going to be a big thing. If he signs me it’s good, if not its also fine and others can also sign me,” he stated.

Awal said he is not worried and certainly not jealous about Sarkodie signing Strongman who joined Sarkcess Music in March 2017.

He explained, “I felt happy for a brother [Strongman] and that also motivated me to work extra hard. Maybe Sarkodie has seen something in him that he has not seen in me, I only think I have to really work extra hard.”

Awal debunked rumors that he and the “Can’t Let You Go” singer are not on good terms.

Awal stated he is surprised about some of the rumors people have created surrounding his relationship with Sarkodie.

“We are still close and have a good relationship. To me, that’s all that matters,” he added.

The young artiste said, “I am working on a new song and I have sent him [Sarkodie] the song for him to do a verse for me.”

He said that contrary to the rumours he has no diss song about Sarkodie. “Sometimes I do a freestyle and put it on my page. The bloggers will take it and say Awal is throwing jabs at Sarkodie. Maybe they do it for traffic. The rumours out there are not true.”

“I think Sarkodie is cool,” he added.

Awal said even though he does not work under any label yet, he has a team that is helping him put some singles out there and are helping to build his brand.