Pappy Kojo Rebuts claims that he is dating some Ghanaian celebrities 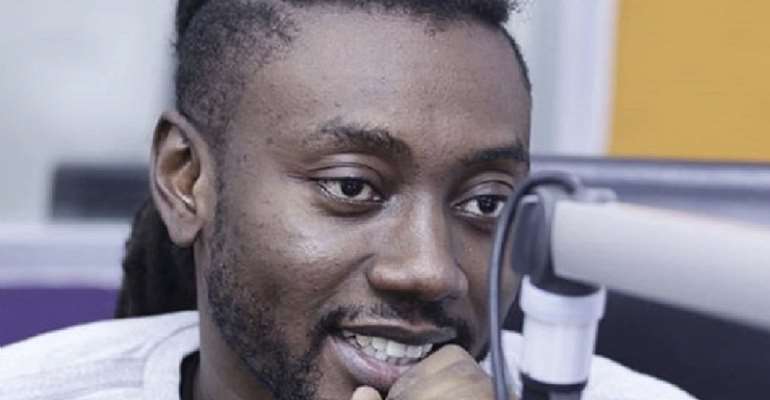 Hip-hop performer Pappy Kojo has finally cleared the air on his alleged dating with some top Ghanaian celebrities.

The “Balance” rapper is rumoured to have once dated some Ghanaian celebrities including Yvonne Nelson and Sister Deborah in the past.

However, the rapper says the rumours have no facts at all because he has never dated any Ghanaian woman including those in the showbiz industry.

He told Dr Poundz on Hitz FM that womanising was never part of him when he was underground.

“Before I became Pappy Kojo, I was never a playboy,” he revealed adding that: “I've never dated any Ghanaian woman including those in the showbiz industry.”

He claimed he only dates women outside the country.