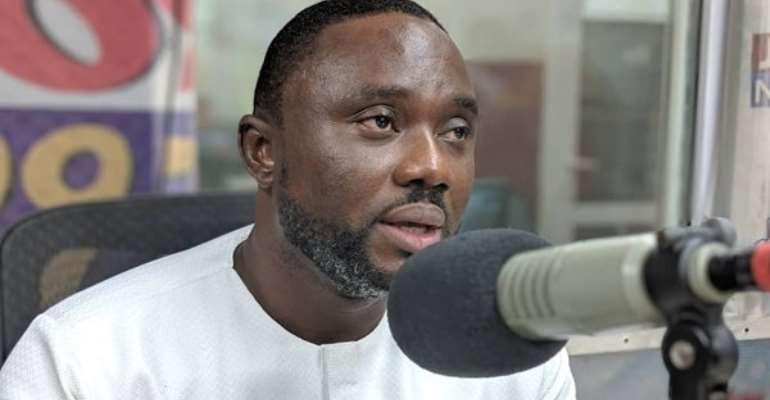 Brand expert Jesse Agyepong has said people should not overburden the ambassadors and celebrities who endorsed embattled Menzgold over something the state failed to fix.

Speaking on Showbiz A-Z on Joy FM with George Quaye, he explained it is not good to assume they knew the company was operating illegally because as an ambassador, there is a limit to what they would know and may not necessarily have known about all the operations of Menzgold.

“I get the point on people must ask questions before they sign or associate but [with the question on whether they should be blamed or not] we are assuming they knew that they were peddling an illegality,” Jesse explained.

However, popular actress Lydia Forson in a Twitter post said the politicians and celebrities endorsed the Menzgold brand share the blamed for the current predicaments facing the company.

According to Ms. Forson, these celebrities and politicians made Menzgold look attractive to the customers leading them to invest with them.

“Here’s the thing. Menzgold ran a pretty good media campaign. The company was endorsed by high profile celebrities, the CEO rubbed shoulders with some of the most important people, including politicians in the country. Did any of these people have suspicions about the company? I’m sure they did.” Ms. Forson wrote.

He added if the ambassadors and celebs knew about the illegality of the company, then they were supporting a criminal activity.

Mr. Agyepong said, If the ambassadors are held responsible for the failure of their companies then it will open a can of worms, adding that “people can now sue ambassadors instead of the company.”

“If that happens we begin to shift the responsiblity from the company which is liable. We might be dealing with the frails instead of the issue itself,” he added

Mr. Agyepong said, “I do to want to go on that tangent, it is not a sound argument [to assume they knew], I do not think it makes sense.”

He explained, if they [the ambassadors] knew the company was an illegality, they would not have gone ahead to work with the company.

Menzgold has been in the news since late 2018 over the failure of the company to pay the investments of their customers.

Expressing their views on the issue, the Finance Minister called the investors greedy and the Deputy Governor of the Bank of Ghana has also said the central bank cannot do anything to help the aggrieved customers because the company was not regulated by them.

A warrant was issued for the arrest of the CEO Nana Appiah Mensah, however, no concrete news has been heard to the arrest so far.