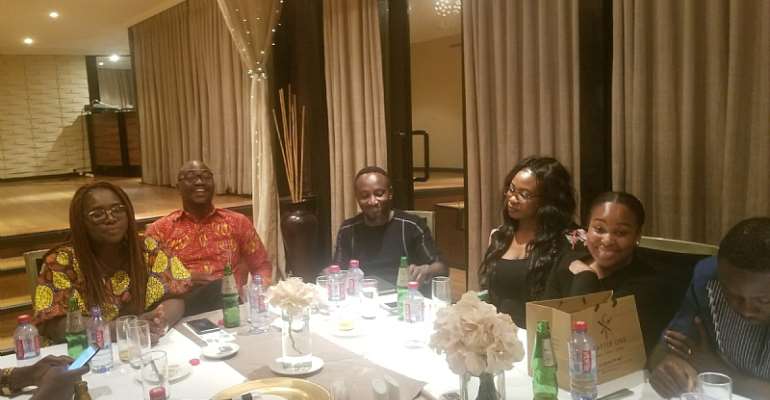 Executive Director of Charterhouse Mrs. Theresa Ayoade, organizers of Ghana music awards has lamented that they have never received any support from the Ghana government since the inception of Ghana Music Awards for twenty-years now.

Speaking to a section of the media, the executive director of Charterhouse however mentioned that the current government has shown interest in supporting the awards scheme and they are looking forward to that.

Mrs Theresa Ayoade told Attractive Mustapha who enquired during the interaction that they will appreciate money and anything that could aid the organization to reduce cost.

She added that they have prepared for the twentieth anniversary celebrations and will still go on with it in a remarkable style even in an unlikely event when government fails to fulfill its promise to them.

She used the opportunity to commend the corporate bodies who have supported the awards scheme over the years.