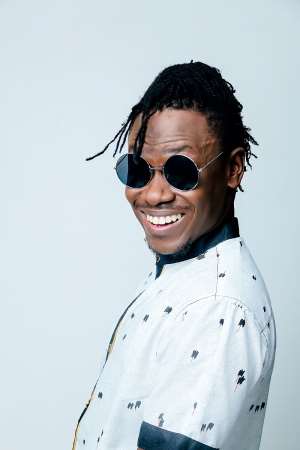 Gueze which happens to be the monster hit song released by the artiste earlier in 2017 has catapulted him into the Coke Studio stage where he got an enviable chance to perform with the Amari Musiq god Patoranking of Nigeria and Alikiba from Tanzania.

The live remix of Ozane’s smash hit song Gueuze with an acoustic blend made his name blew up across Togo and its neighbouring countries. Ozane has about 15 songs in his music portal which are all massive Mastercraft.

In 2016, DJ Quest was on an official PR duty in Togo for award-winning rapper Mic Flammez and during that era, he utilized trip space to visit Ozane in his studio at Baguida in Togo.

From the look of things, it seems Dj Quest and Ozane are trying to turn their longtime connection into something iconic for the music fanatics in Ghana and Togo.

With less information around their upcoming project, DJ Quest urges the masses to wait for the unusual feat in 2019 and beyond.

DJ Quest's vibrant use of Twitter Polls results to the followers picking Ricky Mo and Ozane but it seems Ozane and Quest will pull the first music trigger before Ricky Mo of Togo who earlier featured Stonebwoy on a song titled "Baddest Gyal". 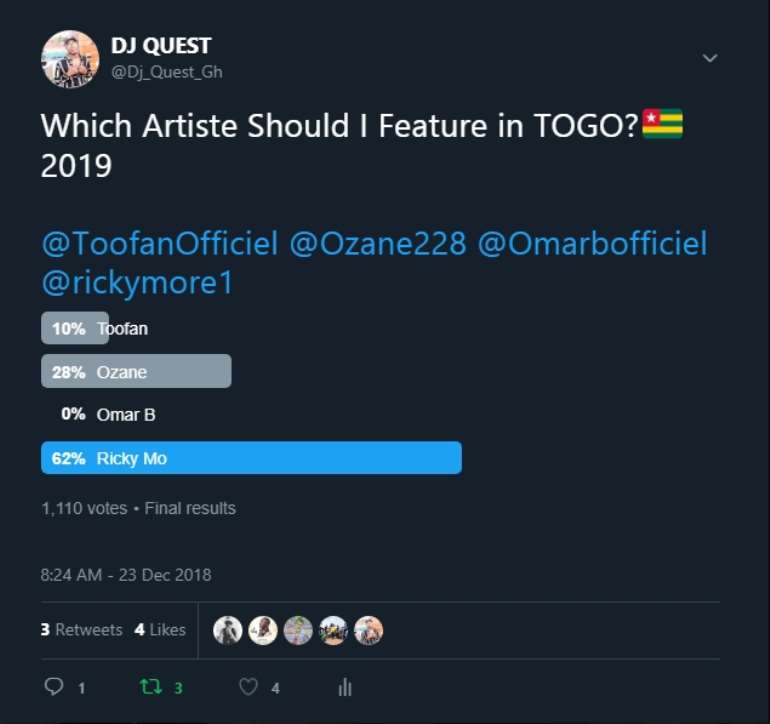 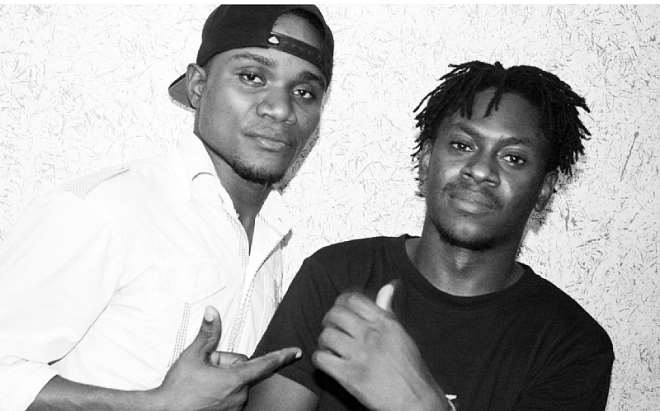 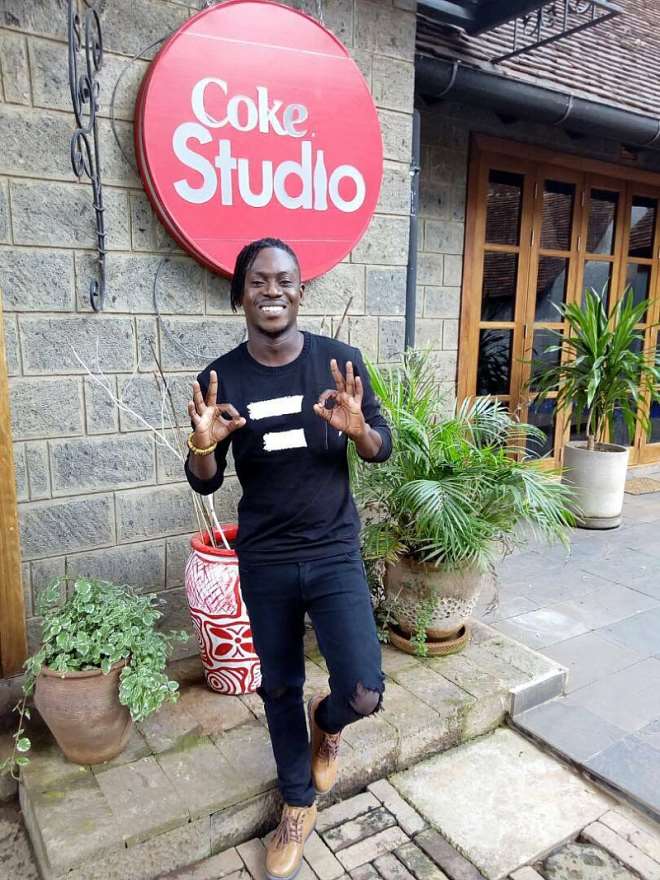 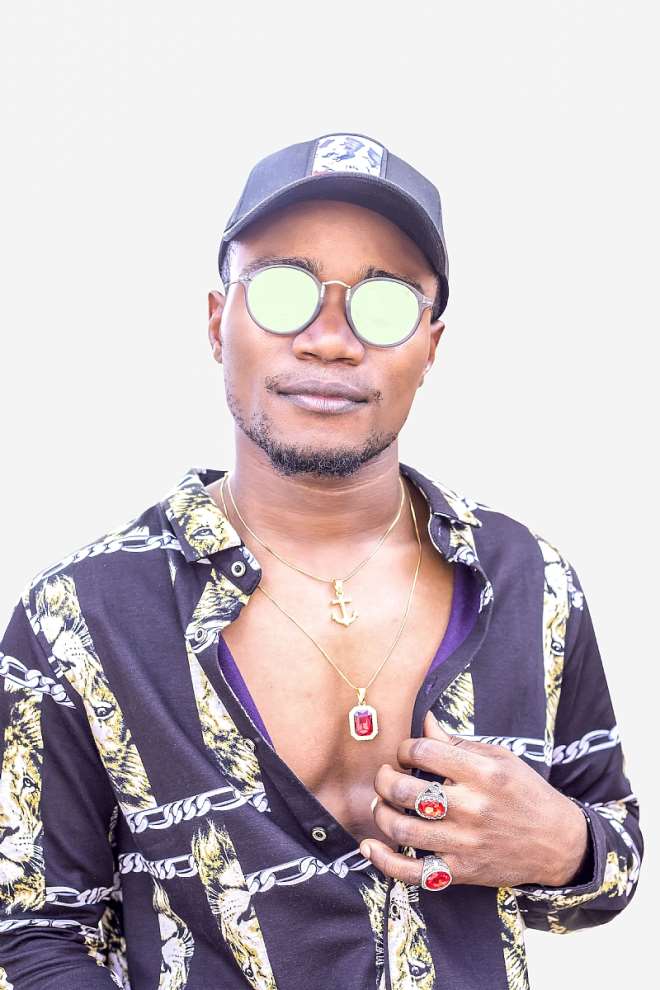