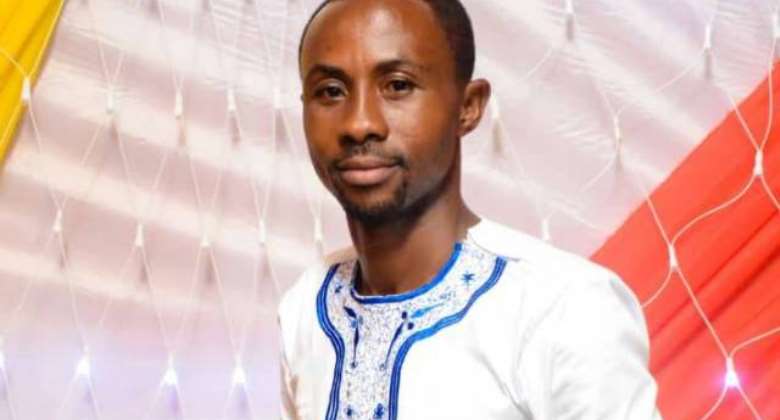 Minister Isaac Sie who made headlines for claiming ownership of hit gospel record Boborebobo has finally premiered the original track which was ‘stolen’ by an Evangelist based in Central Region.

The Minister of God who doubles as a teacher at Sampa in the Brong Ahafo Region in an interview detailed;

"The song was produced in 2017 but because I didn't have enough money to promote it I used some cartoons to create the video and shared it on Youtube on 7th September 2017. On 25th February 2018 I launched my album and pushed it with my little resource but the buzz was not enough."