Nicki Minaj Explains Brawl With Cardi B Was ‘mortifying’ 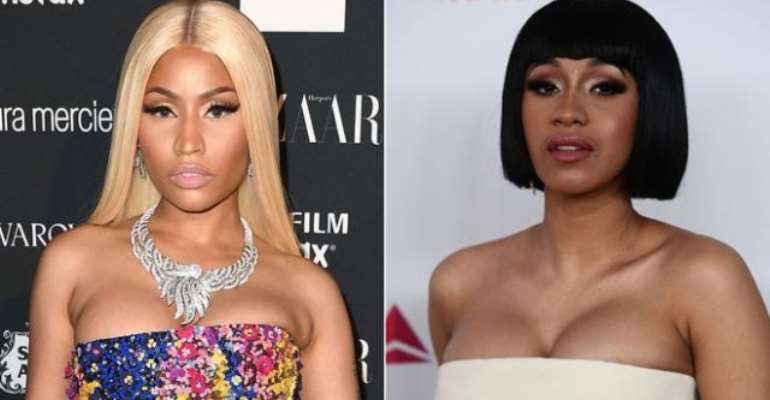 Nicki Minaj says she was left "mortified" after being involved in a scuffle with Cardi B.

The pair came to blows at a New York Fashion Week party on Friday, which Cardi later suggested was because Nicki made comments about her parenting.

Nicki said on her Beats One radio show: "It's so sad for someone to pin that on me, because I'm the bad guy and they know people would believe them.

"I would never talk about anyone's child or parenting." 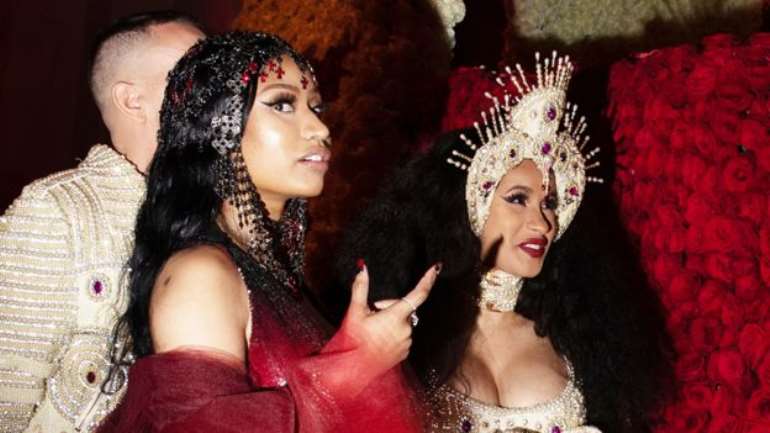 A feud between Nicki and the Bodak Yellow rapper has been simmering for a while, but got physical during the fashion week party .

She was allegedly elbowed in the face by a security guard, before throwing a shoe at Nicki, who appeared unscathed from the incident.

Cardi B was escorted out barefoot with a bump above her eye.

"The way they [party guests] passed by looking at this disgusting commotion, I will never forget. I was mortified," said Nicki.

Seemingly talking directly to Cardi B, she said: "You're angry and you're sad. This is not funny and this is not about attacking.

"This is about getting this woman some help." Newsbeat has contacted Cardi B's representatives for a comment.