Girls who trade sex for jobs are just lazy - Delay 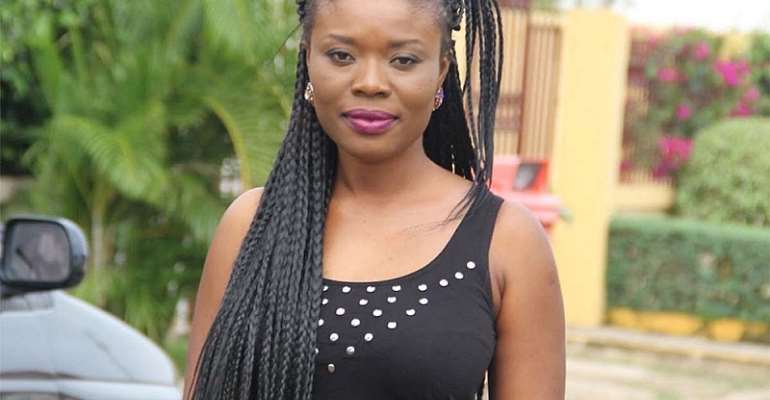 Controversial Tv and radio personality Deloris Frimpong Manso, aka Delay has added her shared her opinion on girls/ladies who claim men demand sex before giving them jobs.

Sex for jobs isn’t anything to joke with and everyone hustling under the sun of Ghana will bear witness that this act is very common at workplaces.

Some women trade sex for jobs and high positions at workplaces on the demand of their bosses/masters/superiors. It is no news that a woman will on the other hand trade herself for a job.

Speaking at the International Youth Summit on Wednesday at the National Theatre, Accra, Delay pronounced that women who trade sex for jobs are just lazy women who can't stand for what they want.

During the questioning session, an audience asked the radio and Tv personality, Delay on what she thinks about women who trade sex for jobs and the kind of advice she would give to one who finds herself in such a position and also whether she has ever been in such a situation before.

When men see cheap girls, they see, so if you give them that space they will always take advantage of you. We are always blaming people saying that person wants to be with me, it because at times we don’t carry ourselves well. Women find excuses, they always say I am a woman I can’t do this I can’t do that, You can do it and no one is going to do it for you. Stop saying this and that, no one wants to sleep with you, you are just a lazy person”, she answered.

Delay currently owns two houses, which she revealed she bought in the year 2017 and has a flourishing business that she is proud of. She is the importer of Delay mackerel.