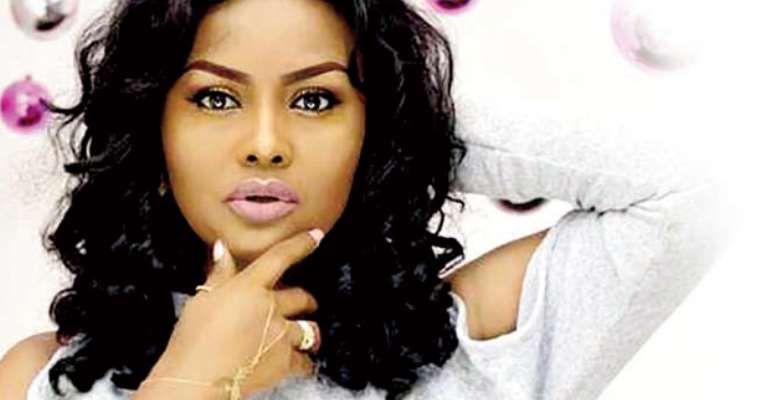 'Vagabonds', a Ghanaian short film directed by Amartei Armar, has been selected among world films to be screened at the 42nd edition of the Montreal World Film Festival in Canada (MWFF).

MWFF is an international film festival organised to encourage cultural diversity and understanding between nations. It embraces film productions worldwide and encourages upcoming filmmakers to showcase their work in order to stimulate the development of quality cinematography around the world.

It also aims to discover new talent and promote meetings between cinema professionals from around the world.

The festival has various segments, including the world competitive and non-competitive categories. The international official jury awards various prizes for the feature films in this category such as grand prix of the Americas, special grand prix of the jury, best director, best actress, best actor, best screenplay, best artistic contribution, innovation award. There are two awards for the short films in this category.

'Vagabonds' is a story about two orphaned brothers — 10 year-old Owusu and five- year-old Gyasi— who feel trapped in their orphanage. The fear of being separated by adoption provokes Owusu’s desire to protect his brother and their bond at all cost. Owusu is willing to do whatever it takes, even if it means escaping into an unknown future.

The 14-minutes short film was produced by Yemoh Ike and features first-time child actors like Idrissu Tontie as Owusu, Fiifi Asher as Gyasi and Nelly Bilson as Maame. It also features Nana Ama McBrown in an unassuming supporting role that reveals a side movie lovers have never seen about her before.