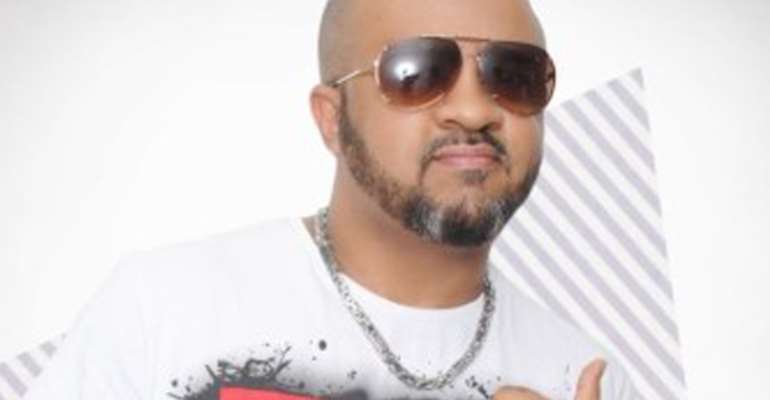 The minister pledged his ministry's full support for the campaign when a delegation from YFM led by Timothy Karikari, director at Global Media Alliance Broadcasting Company (GMABC), operators of the station, paid a courtesy call on him in his office.

He urged YFM to use its media platform to influence attitudinal change among the citizenry.

“We as a ministry are happy a media organisation has thought it wise to champion this worthy cause,” Mr Adda added.

He encouraged other individuals and groups to emulate the good example of YFM in making sure the plan to make Accra the cleanest city in Africa becomes a reality.

On his part, Eddy Blay, programmes manager at YFM, said the project, in partnership with Matic Foundation, will take Ghanaian celebrities to these communities to clean up and create awareness for three months.

“Aside our on-air engagements and trainings on sanitation, we have dedicated September to November for a massive on-ground cleaning,” he revealed.

YFM recently launched its 10th anniversary to celebrate a decade of professional, entertaining and award-winning content to its listeners in Ghana and beyond.