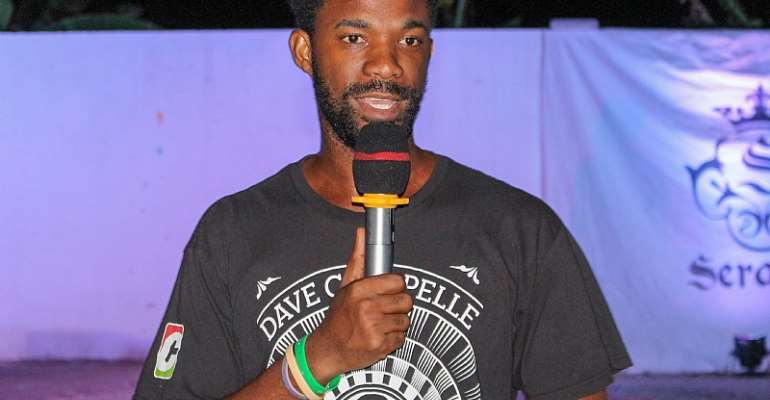 Comedy lovers were the oliver twists of the night at the revamped edition of comedy bar.

The show which was hosted by ID james brown, after a sterling performance at the easter comedy show, saw him thrill patrons with his satire jokes which filled evening with much laughter and pure fun.

Seralio was a perfect hangout for couples and lovers as they enjoyed everybit of comedians and performers on the night.

Comedy bar is one in a million comedy show since it is the only comedy show in Ghana held in a open space and allows performing acts to have a personal interaction with the audience.

Dj Sid was the official dj for the night as he rocked patrons with back to back hit tunes.

Be sure not to miss the 2nd edition as it promises to be bigger and better. 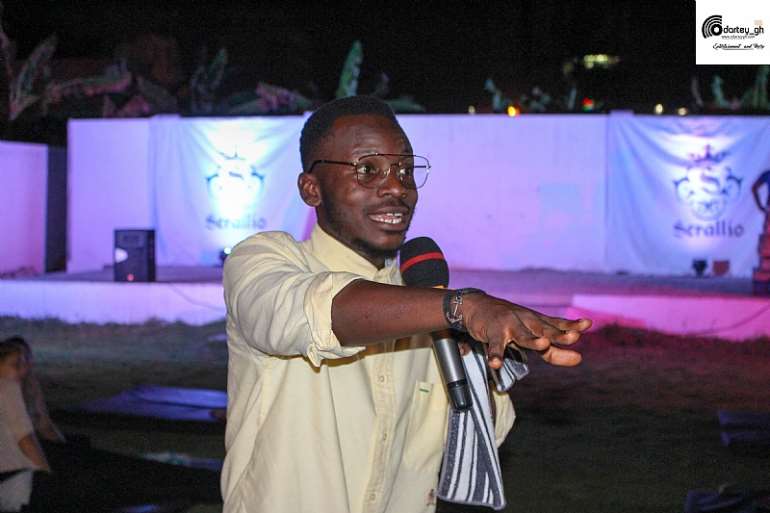 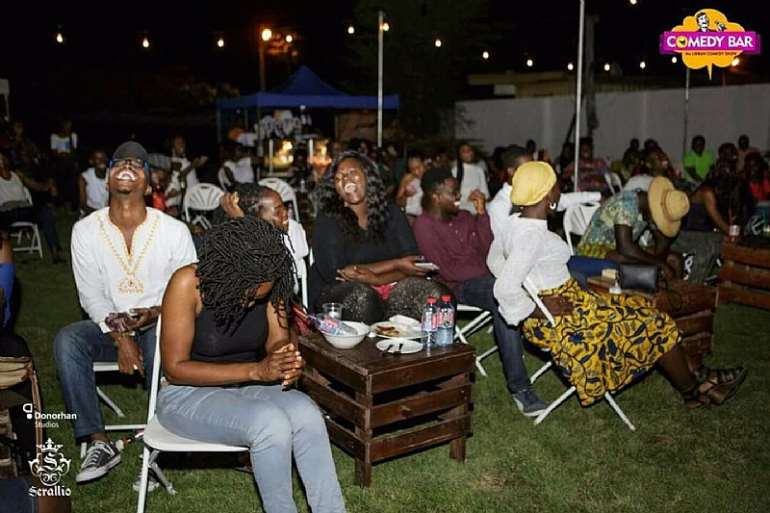