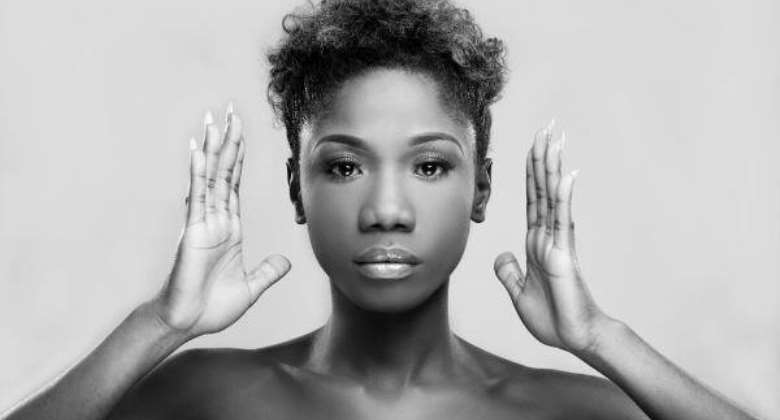 Singer Yaa Yaa will soon appear on the big stage again, not for what the entertainment industry mostly recognizes her for, but as an actress.

Uncle Ebo describing her as fantastic, reveals Yaa Yaa plays one of the four main characters in the new play titled ‘Special Delivery”.

He revealed “she plays an alcoholic mother, whose parents did not allow her to marry the love of her life.”

Born Bridget Bertha Kankam, Yaa Yaa came onto the music scene when she won the 4th edition of the singing reality show Stars of the Future in 2009.

Since then she has collaborated with the likes of Okyeame Kwame on the song ‘Faithful’ which won ‘Best Collaboration of the Year' at the Ghana Music Awards 2012.

She is also noted for her hit singles, ‘Kae’, ‘Dumb Drum’, among others.

According to the playwright, Yaa Yaa was granted entry into the group for merely showing up at its audition, despite her fame.

For him, it was an indication that despite being a recorded artiste, she was passionate about being a member of the group.

“There are people, who appear before me in auditions, and I don’t ask them any questions, their presence there alone tells me something, and that’s what happened to Yaa Yaa,” he disclosed to Andy Dosty.

Uncle Ebo insisted, any celebrity who may want to be featured in any of his plays, would have to go through auditions, no matter who they are.

According to him, such celebrities who may not want to submit to auditions have certain entitlement perceptions which may hinder excellence in work.

Nigel Giasie strikes with another AFCON revelation
29 minutes ago

Don’t compare E-block to our infrastructural development – N...
47 minutes ago