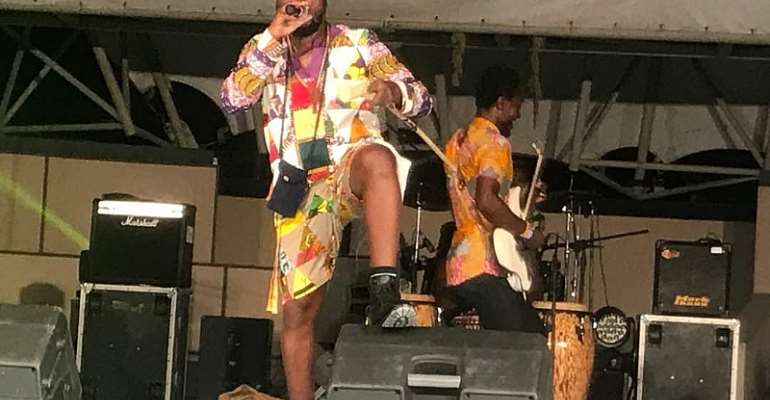 Last night, in far away Abidjan, Ghana's own, Blakk Rasta performed his heart out at Canal Au Bois stealing everything valuable with his Herbalist Band.

Blakk Rasta who has been billed to perform twice at Ivory Coast's biggest cultural festival MASA, performed as the closing act after Soul Bang's (Guinea) and Ezza (France) amongst others.

The moment the Kuchoko Legend was introduced at 11pm , he kicked off with his infectious Adowa Reggae song followed by Chucku Laryea, Barack Obama, Ganja Sweet, Iyawata and Zantan Bua.

The energy was high for the night but when Rasta came on stage, nobody could afford to doze nor slum but just watch the 30-minute set mouth agape. Even the few technical hitches went unnoticed by the audience as they soaked every note of Kuchoko music. Zantan Bua got the audience bleating like goats as the artisted energised the patrons.

Little was the wonder when partners and sponsors at the venue requested Blakk Rasta to play an extra day (Saturday, 17th March) after his official slots. This encore is not new to Blakk Rasta as he almost every time, gets encores on the international stage. 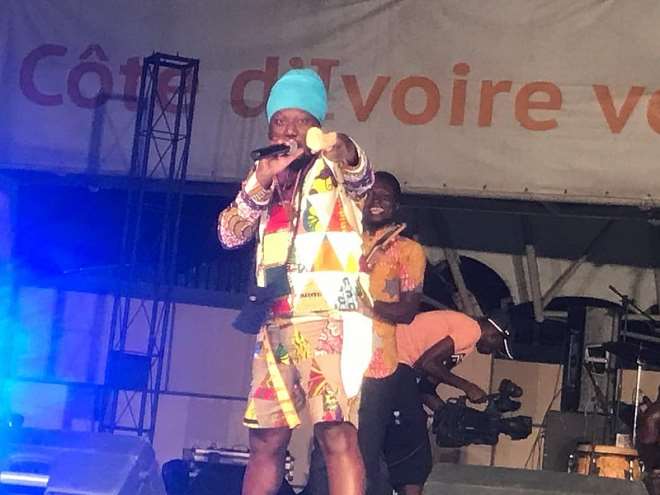 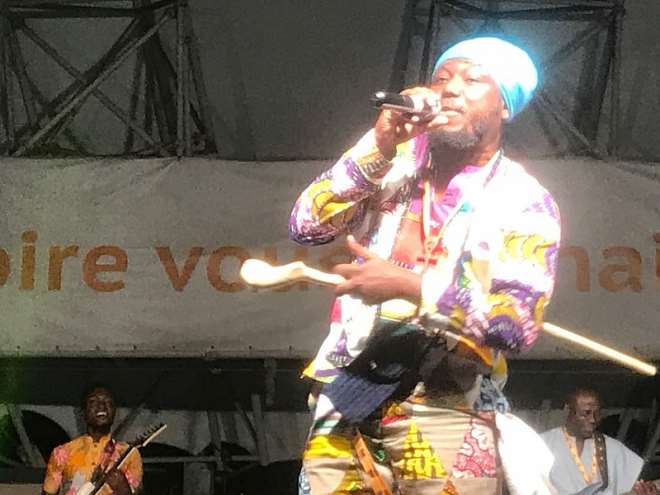 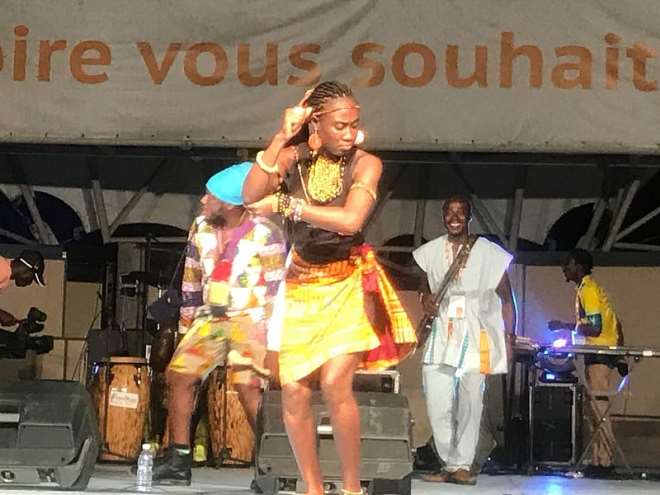 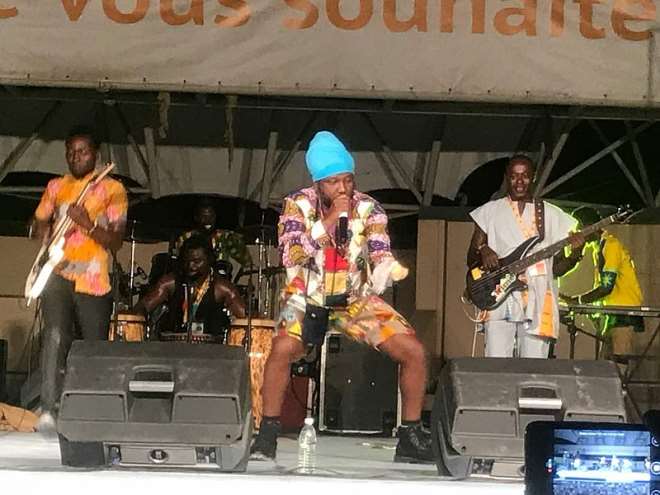 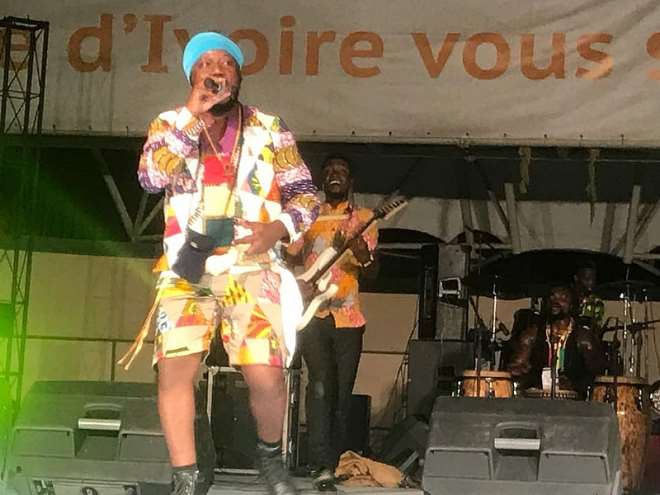 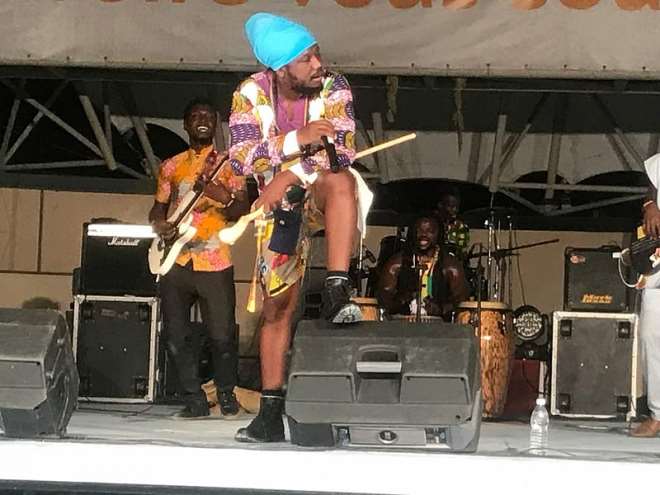 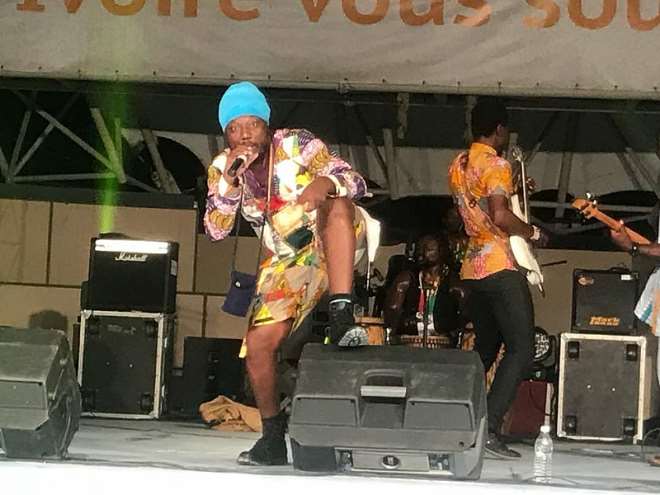 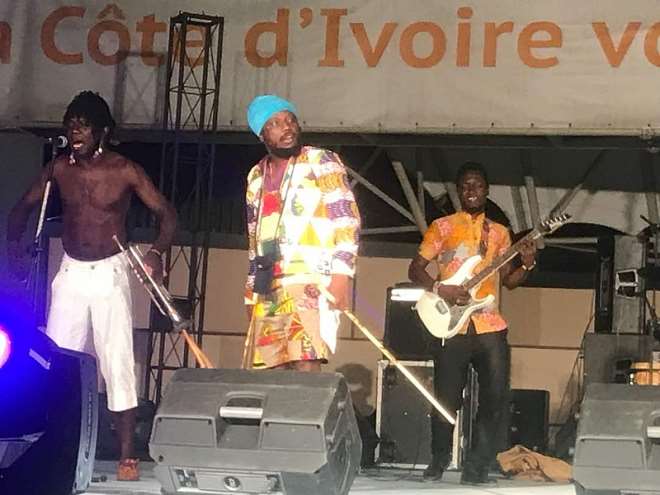 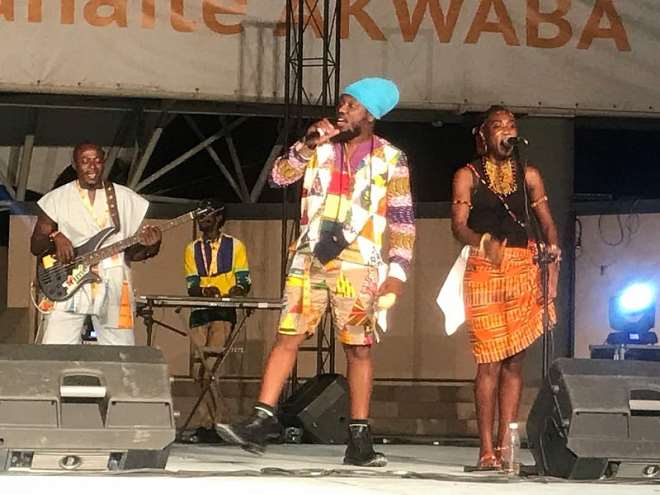