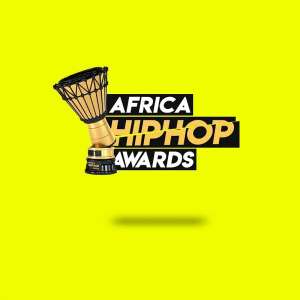 The Africa Hiphop Awards Rising Stars Cypher took a flight to Ghana over the weekend with sizzling performances from Reed Drago, Geoy Coffie, 86, Regardless, Esaias , Cj Biggerman and Others

The Official instrumentation for the cypher was produced by MikeMillz, a people's most preferred hip-hop music producer here in Ghana.

GHOnes Video Jock "Dj Xpliph" also did his thing On the Turntables as well.

The organizers stated that the Official Cypher Video will be Out Soon for the General public to view as well as it will be shown on various music channels across Africa.

The Africa Hiphop Awards launch was held Earlier this year On July 1st at Chez Ntemba VIP Club in Lusaka, Zambia and it is organized by platinum events Africa Productions.