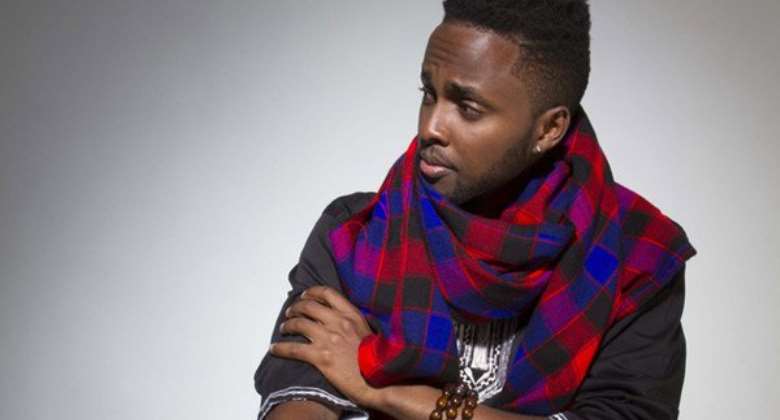 Kagwe Mungai is best known for his great jams like Creeper, African Lady, Give It To Me featuring King Kaka, Nyumbani featuring Alicios among others. He is also known for producing hit songs like Kama Kawaida, Sauti Sol’s Nishike, Biggest Fan and Doctor amongst others.

The Kansoul comprises of Mejja the composer and rapper, Madtraxx the producer and Kid Kora the beat maker. The group is behind hit songs like Dabo Tap, No woman no party, Nyongwa and many others. They’ve worked with the likes of Nameless and Timmy Tdat.

The song was produced by Kagwe Mungai.