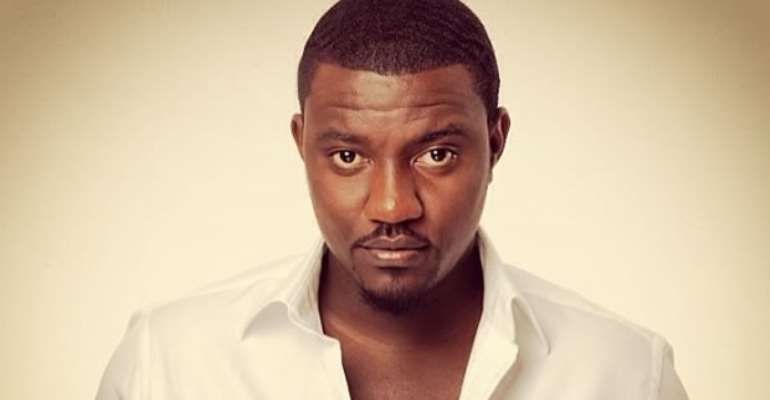 The first J Melo shop outside the country, it is expected to cater for all fashion/ cosmetic needs, and the actor’s latest product, J Melo Shea Butter will also be available.

The Baby Thief actor made the announcement via Twitter on Monday.

Born in February 1984, Dumelo has starred in several movies and series including One in a Million, Adams Apples film series, End of Brides War, The Game, 4Play, The Prince Bride, Holy Secret, Mirror of Life, Single, Married and Complicated, and Tales Of Nazir.

He’s also a recipient of several laurels and has been significantly involved in politics and philanthropy in Ghana.