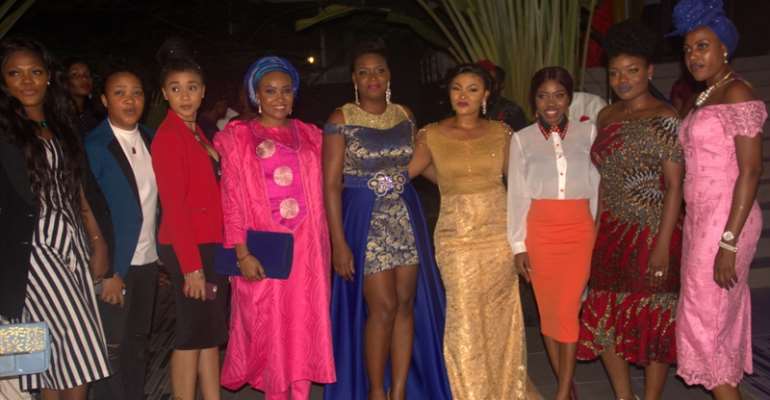 "The Grudge" focuses on the lives of two lovelorn couples connected by one lonely widow living separate lives. Their lives intertwine and lead to the unravelling of a five-year grudge.

The Grudge which stars RMD, Odulade Adekola, Funmi Holder, Ireti Doyle will be in cinemas across Nigeria from Friday. Funmi is popular for her role as Amaka in the M-NET hit series "Tinsel," which also stars her alongside RMD and Ireti Doyle.