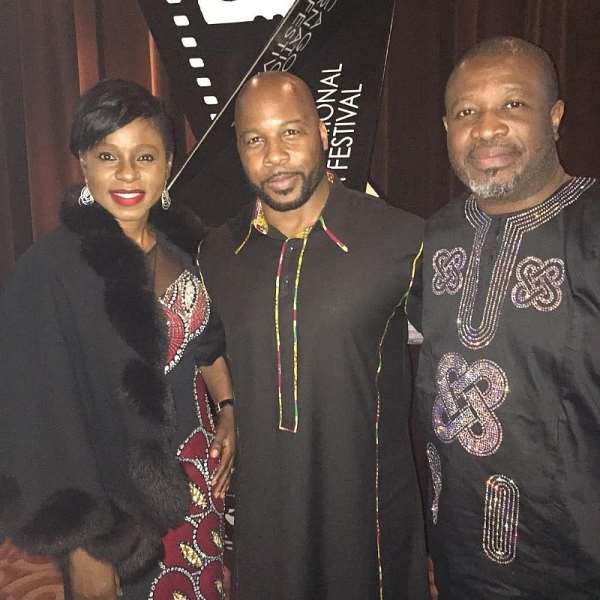 Finally, the much talked about movie, 93 Days premiered at the highly rated Chicago International Film Festival on Thursday, October 20.

Danny Glover who played the role of Dr Benjamin Ohiaeri in the box-office hit movie said many good things about the movie and Nollywood in general.

Here are exclusive videos and pictures from the event. 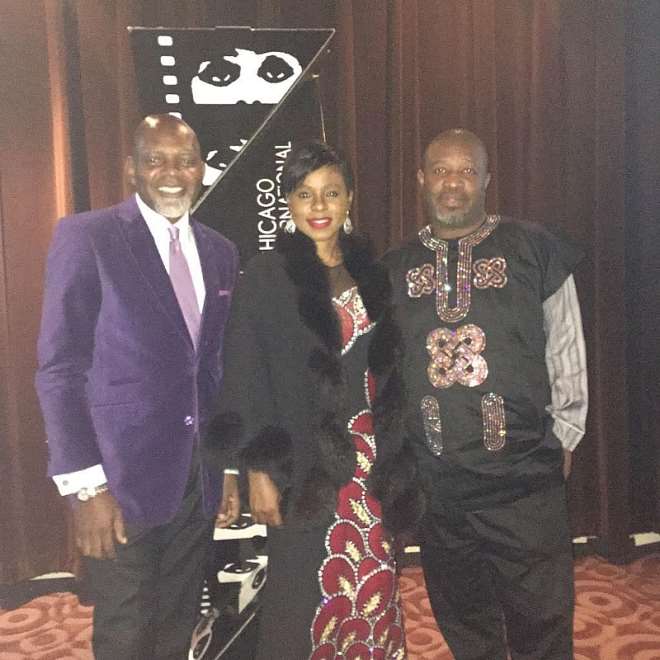 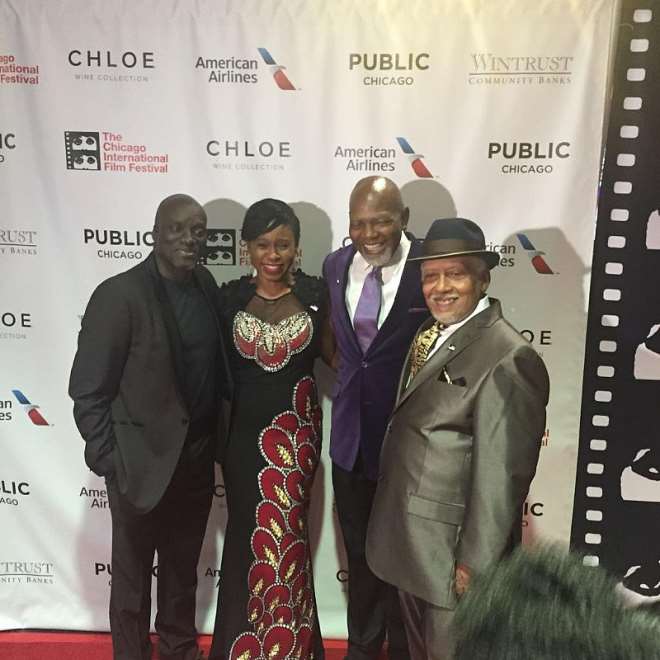 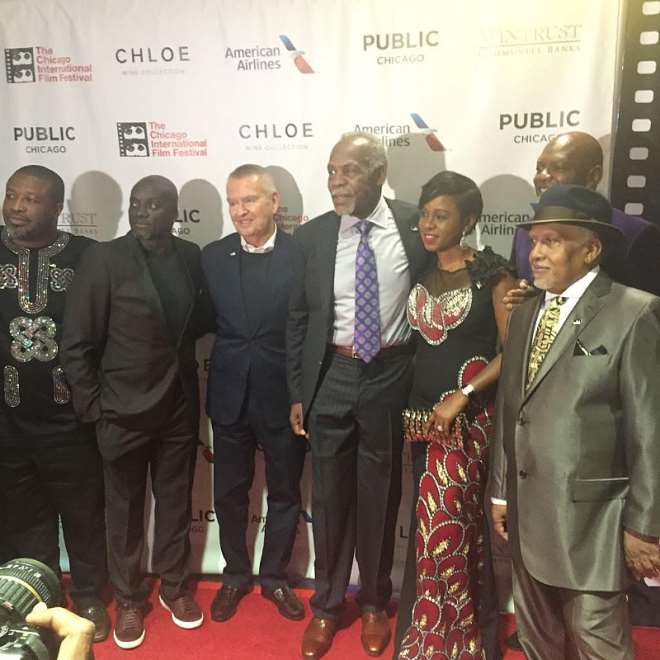 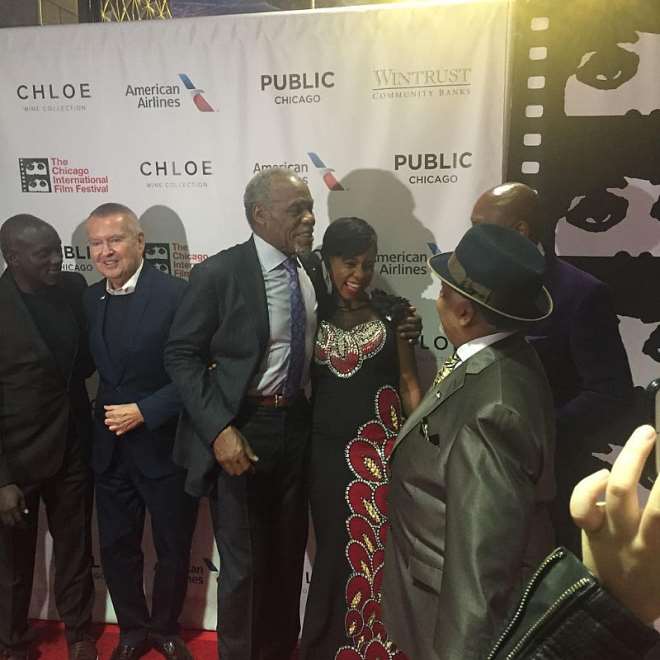 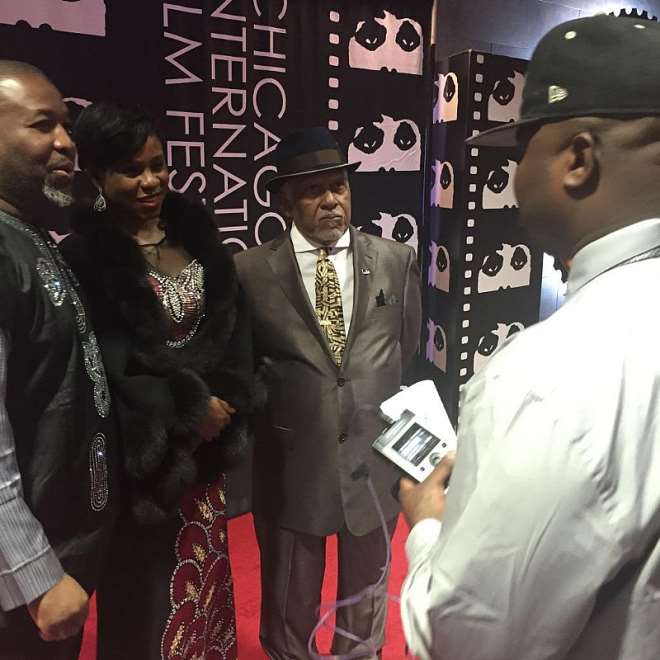 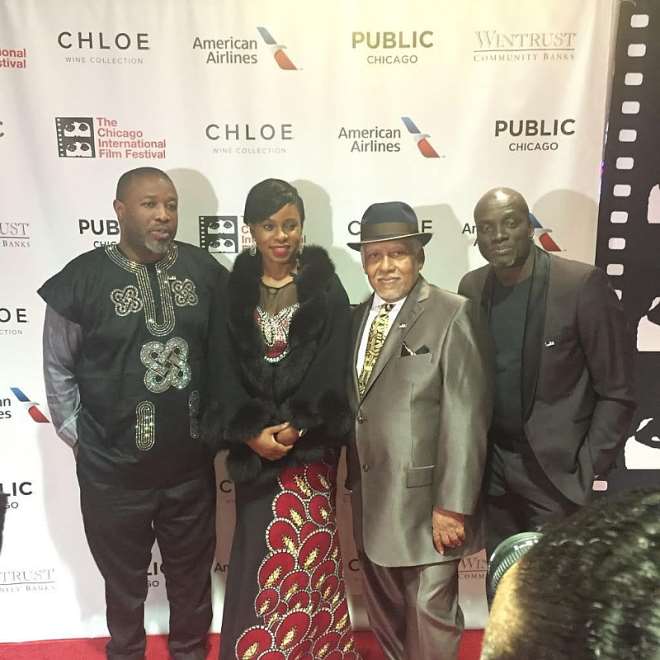 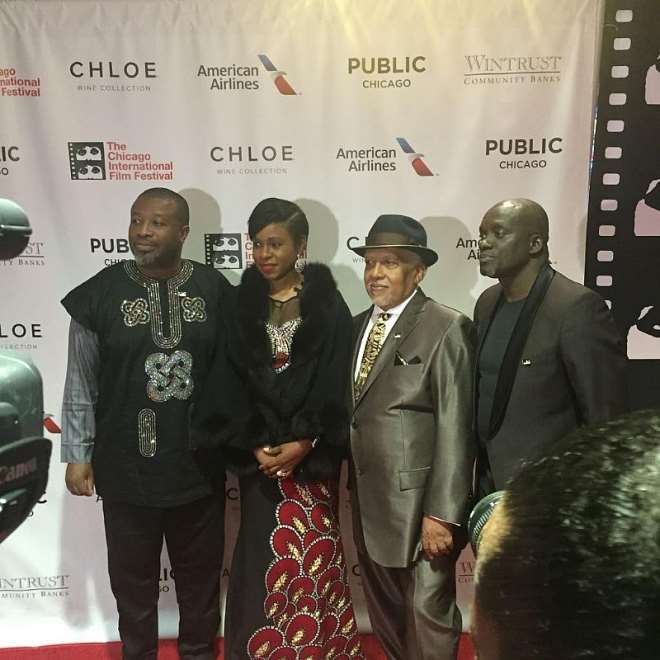 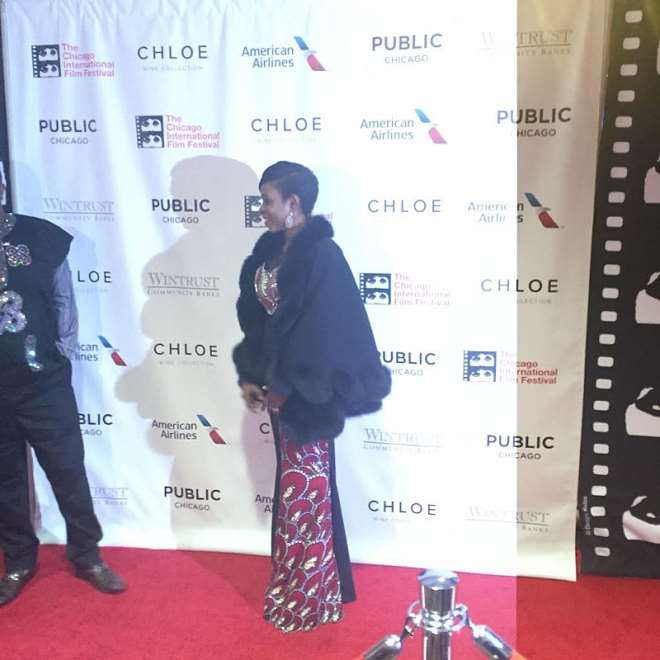