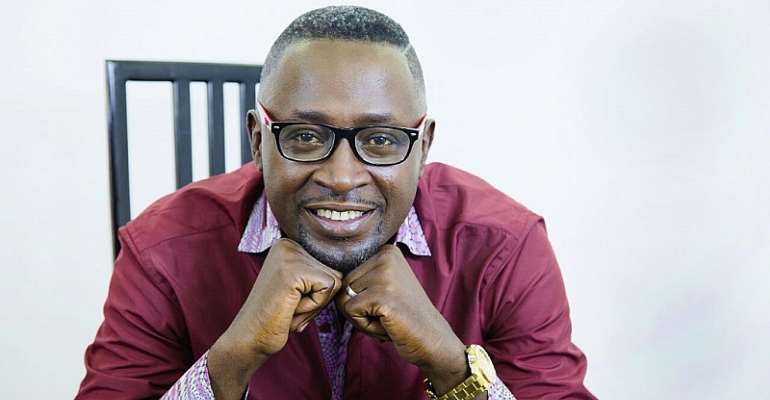 Renowned Highlife musician, Obiba Sly Collins, who normally focuses on the educational aspect of music, is set to release the video of his song titled ‘Owuo’ which is on his ‘Voice of Reason’ album released last year.

The song which features embraced images of some late prominent people who have played a major role in the Ghanaian society, stands to teach viewers that no matter who they are, rich or poor, young or old, when death beckons, they can’t resist; so it’s better we love one another.

The video also portrays the need for humans to unite and live in harmony because humans are nothing in the eyes of death. According to Sly Collins, though we are in an election year, he didn’t necessarily do the song for elections, but rather, it will be very important for everyone to take a clue from it as we enter into the election year.

“I did not do it for elections, but it’s a message which can also be related to elections; that; everyone should do the right thing because there’s always judgment day for everyone” he said.