I Don’t Have Anyone To Love – MzVee 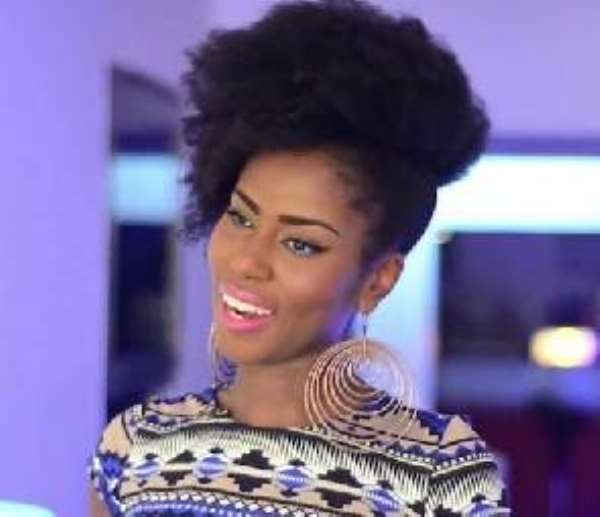 Singer, Vera Hamenoo-Kpeda, popularly known as MzVee has stated that she does not have anybody to love, a reason for which she is still single.

According to MzVee who spoke on Hitz FM’s Feminine Friday, she is devoted to her music career and would not want to be in a relationship anytime soon.

“No I’m not looking for love. I’m concentrating on my music. I love my music,” she said.

Asked which personality she is attracted to, MzVee answered, “Decent boring guy because I’m very loud, I make a lot of noise. I don’t think I will be able to compete with someone who is also really loud and so maybe, he should be on the quieter side of things.”