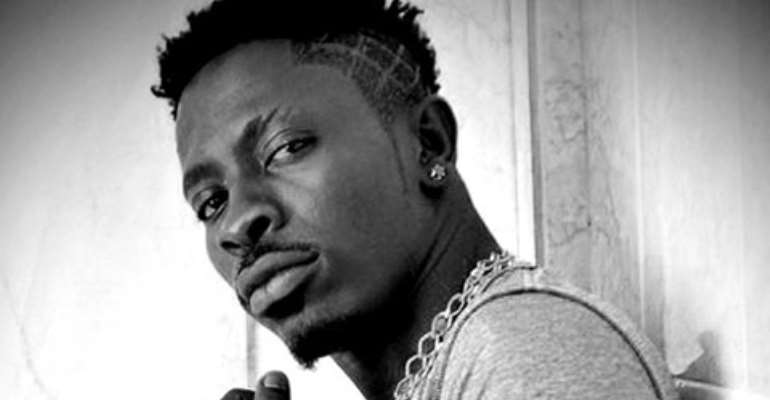 Popular dancehall artiste Shatta Wale has been invited and interrogated by the Criminal Investigations Department (CID) of the Police Service, StarrFMonline.com has learnt.

StarrFMonline.com sources say the controversial artiste was invited to the Police headquarters Wednesday over his recent murder allegations against his former manager Bulldog.

The 'dancehall king' is on record to have alleged that his former manager Bulldog threatened to kill him.

'I have repeated the part about him threatening to kill me twice and i won’t hide it. Somebody asked him; Bulldog are you not the same person who has issues to answer in Ghana about things like these, and he responded ; don’t mind him , I will kill him like i killed the other guy,” the Shatta Movement king told Accra-based Pluzz FM.

The claims by Shatta has opened a can of worms with the family of the late artiste manager Fennec Okyere calling for the rearrest of Bulldog who was tried but acquitted over the gruesome murder of their relative.

Bullhaus Entertainment, the former management team of the controversial artiste, last week, announced the end of their working relationship with the maverick entertainer.

'The management of Bullhaus Entertainment wishes to bring to the notice of the general public that we no longer have a working relationship with multiple award winning artiste, Charles Nii Armah Mensah A.K.A. Shatta Wale effective immediately,' the statement said.