God brought me out, not Don Jazzy - Wande Coal 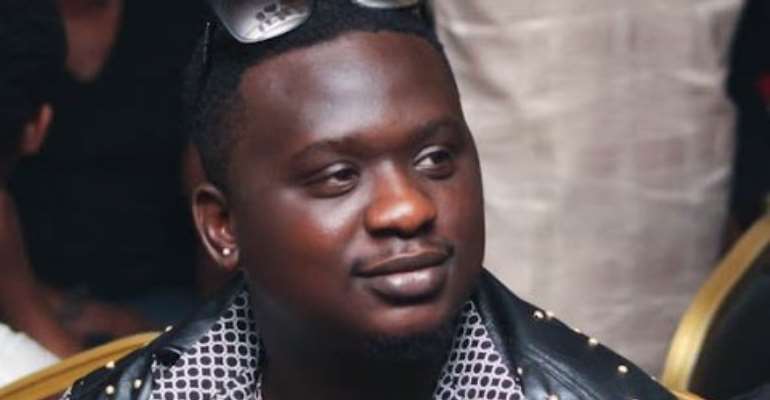 The musician confirmed that his ex-label boss and former label mate Don Jazzy and D’banj are not on the new album.

In a brief chat with Channels TV, he revealed that it was God who brought him out and not Don Jazzy.

‘I feel like it’s just two magical people having great talents and they come together and create magic, so it not by one man, it’s all God’ he added.

WC, as he often calls himself, came into mainstream music when he joined the now defunct Mo’Hits label, under which he released his debut album, Mushin To Mo’Hits in 2009.