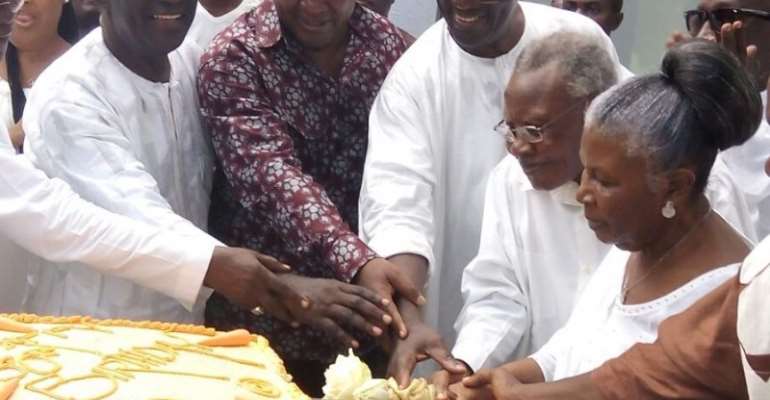 President John Mahama took time off his schedule to grace the occasion of his political opponents at their Airport residence.

The simple, but colourful ceremony was also attended by former government appointees under the Kufuor administration and New Patriotic Party (NPP) stalwarts such as Dr Addo Kufuor and J.H Mensah.

The Kufuors married in 1962 and have five children. They were the first family of Ghana between 2000 and 2008. 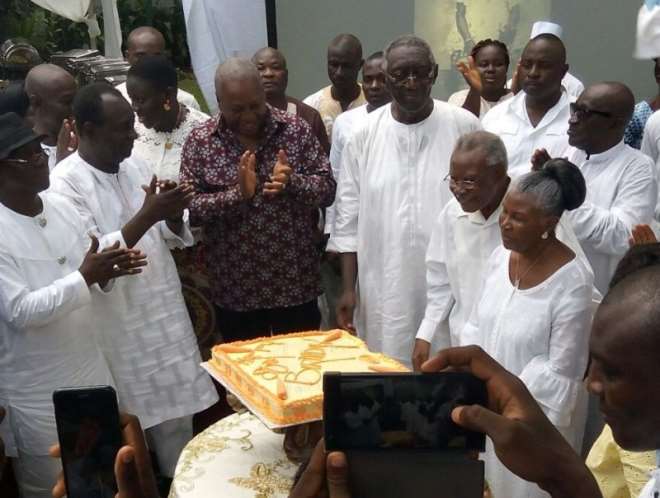 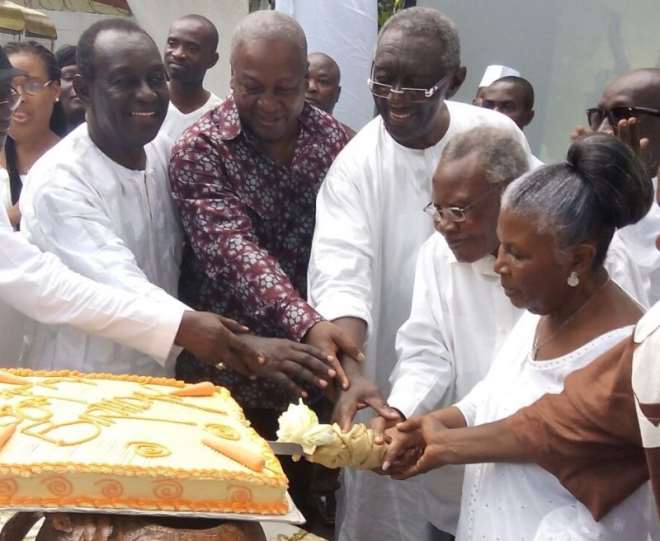 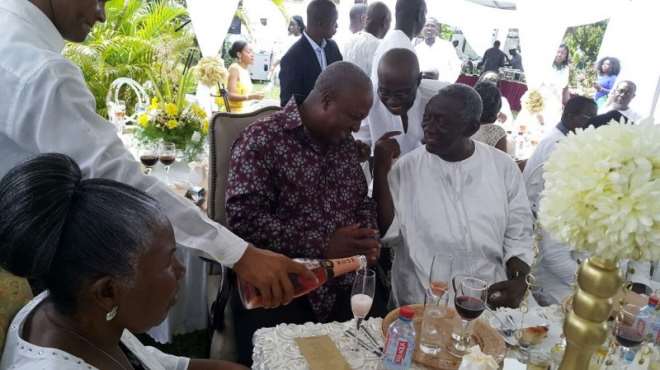