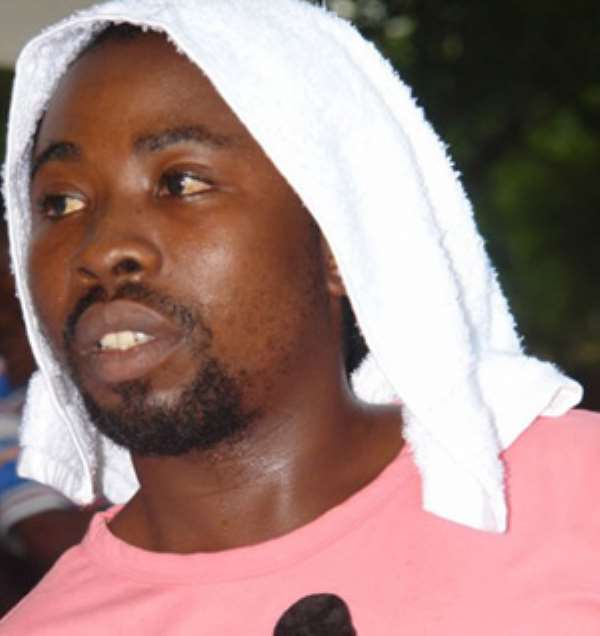 Obrafour has been on a media run promoting his Nkontompo record that dropped on June 23.

'In 2010, I sent my then manager Frank to go collect our earnings from the office GHAMRO and he was given GHC 120. So he brought it and I told him there was no need to pursue it again.

'And that GHC 120 was my first earnings after 12 years in the industry. That meant I was earning GHC 10 every year. This includes Pae Mu Ka and all the other hits that had enjoyed massive air pay across the globe.

'But I know there's a new administration in office now and we are observing and hopes things get better.

The Pimpinaa hit maker opined it was better for Ghanaian artist to stay together than go about their business separately.

'I think its better we stay together and fight for the common goal than working individually but it's sad we are not that united. Things don't work properly down here and musicians are hungry.'

The Execution Entertainment boss revealed his Obrafofro album was due this October.

'The album is dropping in October but we haven't picked a date yet.

'I thought October was OK and I have recorded about 34 songs but we want the best for listeners and I know the team will have a tough time choosing what should and should not make the album.