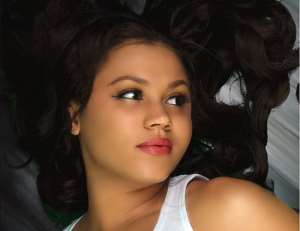 Alhaji Sidiku Buari, step-father of Ghanaian actress Nadia Buari is angry with some media persons for speculating false stories that President John Mahama is the father of her twins.

Mr Buari has expressed disappointment about a report that Nadia has granted an interview disclosing that the president is the father of her twins she delivered last month.

The delivery of the twins – both girls – has become the major topic for discussion in the Ghanaian media with many asking who their father is.

There were reports that Jim Iyke, who was famously linked to the actress, is not the father of the twins.

Instead some media reports linked the president to the new twins.

Speaking in an interview with Hitz Entertainment News, Alhaji Sidiku Buari, who is a former President of the Musicians Union of Ghana (MUSIGA), discredited the report saying they are fabrications.

“That's a big lie. Much as I respect some of the media people but some of them are just unbelievable what they put in the papers or what you hear on the radio and the television because in most cases they lie,” he refuted.

“Where on earth did this happen? Where will Nadia say that? In a Spanish radio station, isn't that funny? Just recently somebody was showing me two pictures of twins which is far from the truth. Which were not the twins that Nadia had.”

He stressed that he won't be forced to divulge the identity of the father of the twins.

Speculative reports that the president is the father of his daughter's twin won't force him to give the man's identity, he said and added that “when it's the time I will let you know.”

Mr Buari called on the media and general public to respect the privacy of his daughter. “There are decent people who [don't] like publicity,” he added. 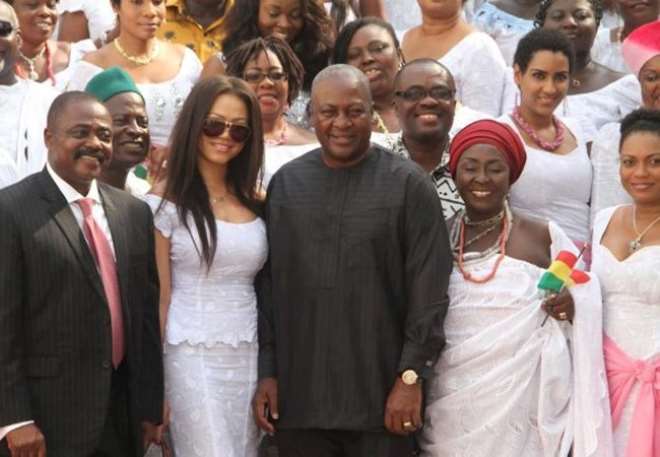