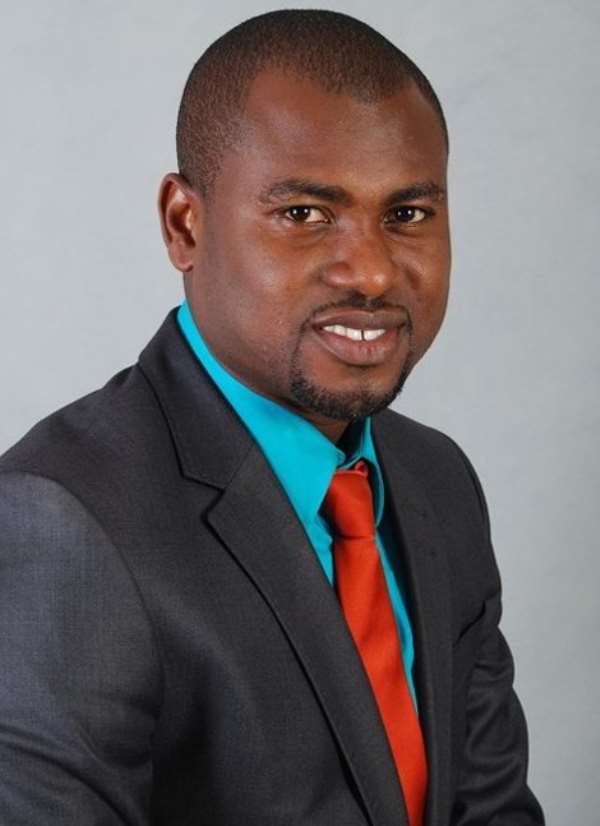 He added that he doesn't believe in Juju on radio, but rather radio is a Gift and if God blesses you with the gift of radio or journalism, you need to learn more in other to be able to always make a difference.

Dr.Gilbert Abeiku Aggrey, aka Abeiku Santana, was awarded together with three honorary doctorate degree in humanities and Divinity by the Pan African Clergy Council and Bible Seminary in Accra some years back. Abeiku say`s he has a secret he hasn't shared with anyone yet, 'I have one secret I haven't shared with anyone but will share it with Flex newspaper for the first time. “Before you can make a difference on radio, you need to do the social, cultural, economic and demographic analysis. On radio, 'demography” is the statistical study of human populations and sub-populations. And when I say Demographic analysis, it can be applied to whole societies or to groups defined by criteria such as education, nationality, religion and ethnicity” he said.

He lamented that he sometimes listen to some of his pals on radio and it troubles him the way they handle radio work, with lot of unnecessary mistakes in presentation. “For instance, I listen to some of my pals on radio and when they even call a dignitary to interview him or her, they sometimes even forget the dignitary`s name. There are other mistakes I will pinpoint later but for you to make a difference on radio you need to learn more and I will advice my pals to let us all make learning our priority. If I move to the north or any part of the world to do radio, the type of Radio I will do will be different from the type of radio I will do in Kumasi or Accra. Whoever is doing radio must know what the trend is. There is no juju on radio I swear' he lamented

Talking about the current state of radio in Ghana, he noted that radio in Ghana is developing, but the market is not expanding because we can't hear much about Ghana radio outside Ghana. 'It has developed but the market is not expanding. To expand the market, we need to work on our transmitters. We need searchlight transmitters. Recently, online radio needs to be worked on properly 'he whispered.

When we asked him if he's going to quit radio anytime soon after 15years of practice, he responded that nothing can make him quit radio. “Am always working hard, even when my beloved daughter died I was on air. I stayed home for only three days. There is no way am going to quit radio for anything. If I quit radio, it will mean I have had enough of it, but rather in some few years to come I may change my position on radio by probably not doing full time commercial radio, but I will be doing weekend shows, developing content, and also influence the up comers by lecturing them.