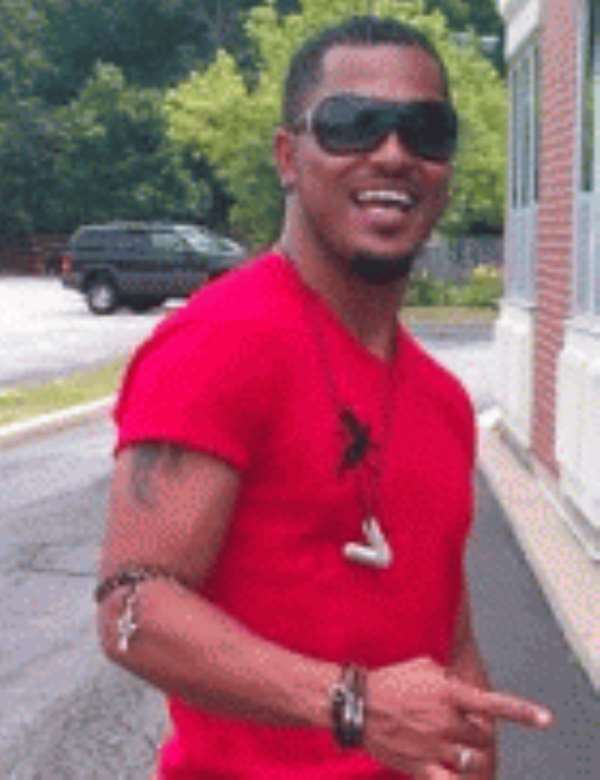 Van Vicker was billed to attend the just ended Africa Movie Academy Awards in Lagos on Sunday but missed the event.

He was reported to have been arrested by some men of the State Security Services (SSS) at the airport in Nigeria when some guns were found in his luggage.

He then told the SSS that the guns were props guns brought in for a movie.

Not convinced enough, he was taken to the SSS office in Ikoyi, Lagos for further investigation, where he spent the night.

According to the source, Van Vicker later tried contacting his families and a colleague, Uche Jombo, who was already at AMAA.

It said his message sent through a BlackBerry Messager (BBM) to Uche Jombo, which she didn't receive due too low battery, was received the next day.

Uche has reportedly helped with his release.
Source: nollywoodgists.com