I was expecting a nomination for Discovery of the Year - Guru 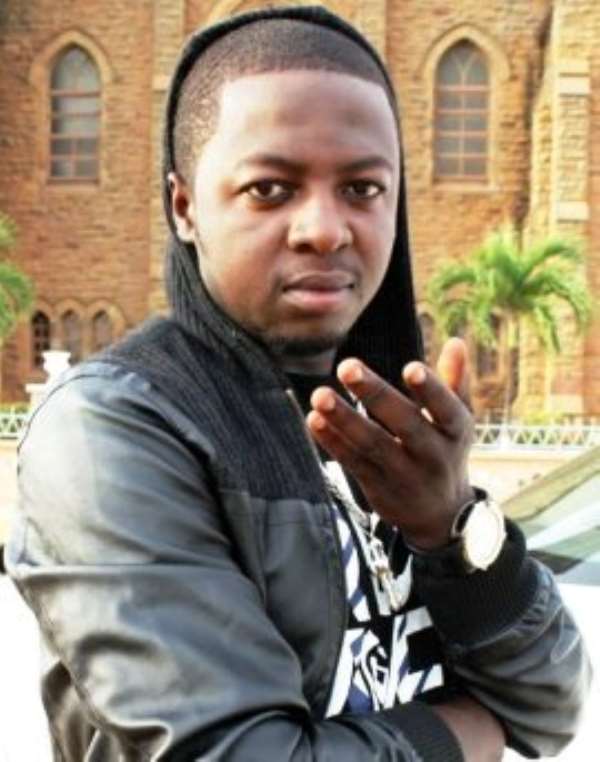 
Hiplife artiste Guru says he should have been nominated in three categories in this year's Ghana Music Awards instead of two.

The young artiste has been nominated in the Best Rapper of the Year and Hiplife Song of the Year categories of the awards for his single Democracy but said he was also expecting to be nominated for the Discovery of the Year.

Nevertheless, the talented artiste said he is not downhearted adding that, “sometimes you won't get it the way you want. Those maybe your perception but all that we hope for is perfect judgment and perfect delivery.”

Last year, Guru without an album won Best Collaboration of the Year with Obrafour for the song Kasiebo.

Guru is competing for the Best Rapper of the Year award with Sway, J-Town, Trigmatic and Hiplife Godfather, Reggie Rockstone.

Considering the intense competition that category holds, Guru said he is unperturbed by the competition especially being nominated alongside Reggie Rockstone who started rapping whiles, he, Guru was in primary school.

“He (Reggie Rockstone) is the 'grand papa' of hiplife no doubt about it. He started rapping way back. I was in primary…competing today with him, I think it's good. It helps a lot and it's a privilege being in the same category with him,” he said.

Guru maintained that his competitors in that category are all great but he stands tall above all of them because of his lyrics, attitude and delivery.

Mesumfo Guru disclosed that his album will be released after the Ghana Music Awards which comes off Saturday April 9 at the Dome of the Conference Centre. The release will be followed by his club and interschool tour.