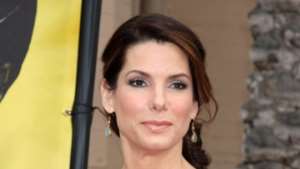 A representative for the Oscar-winning star confirmed the divorce was final, People magazine has said.

The actress began divorce proceedings earlier this year after James was accused of having an affair with tattoo model Michelle McGee.

According to People, the papers cited "discord or conflict of personalities" as the reason for the split.

In April, Bullock - who won an Academy Award this year for her work in The Blind Side - revealed she had adopted a baby boy named Louis.

Last month the actress said it was "time to get back to normal" as she was honoured at the MTV Movie Awards.