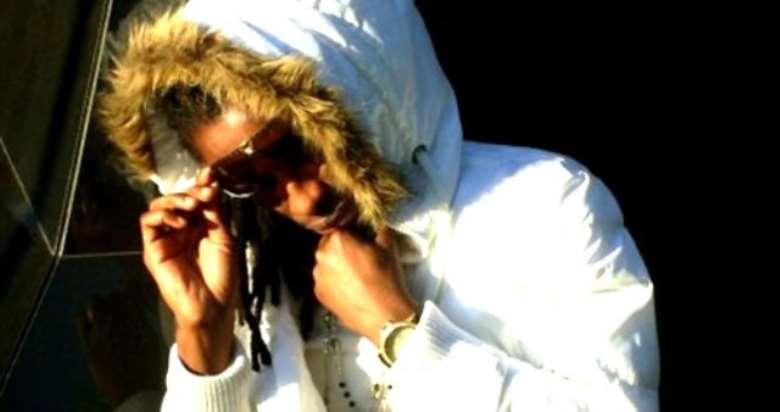 Contemporary highlife singer, Kwaisey Pee has said the Award he won at Ghana Music Awards 2007 as 'Best Male Vocal Performance' was more of a like a gift from Charter House, organises of the Awards Ceremony.

Kwaisey Pee is raging with anger against the Ghana Music Awards and wants his fellow musicians to crusade against Charter House for a better Award system and ultimately a better music industry devoid of lies, theft, biases, nepotism and unnecessary favoritism. . Kwaisey Pee made these revelations known to ghanamusic.com. According to the text published by the site Kwaisey Pee was paid with the Award for service rendered to Charter House.

He was contracted by Fred Darko of Charter House and the then Manager of Irene and Jane winner and 2nd runner up of the meiden Edition of their Talent Hunt show Stars of the future to write a song for the duo. Later on he read on the internet that the song was written by Amandzeba, thus when he came back to Ghana from his London Base he demanded payment for the service rendered , that was when he was told he had already been paid as his Award was equivalent to the Award he was "GIVEN".

Kwaisey Pee is peeved because according to him, he deserved to be in at least four categories, these are - 'Album of the Year', Highlife Singer of the Year, 'Songwriter of the Year' and 'Best Male Vocal Performance'.

Kwaisey Pee said, 'I had to take a critical look at the nominees list again and realized I was only nominated once.

'I was shocked and told by one of the committee members that they didn't know which type of song I did. Whether I was a hiplife singer, highlife singer or contemporary singer, they didn't know and that's why they fixed me in the 'Songwriter of the Year' category', he said.

'There are people like Amandzeba Nat Brew and Fredyma on the committee that I respect a lot and expect them to correct all these errors. I clearly remember giving my album to Fredyma last year in September so I don't see why I should only have a category like 'Best Male Vocal Performance' whiles I know I have a better album than Ayigbe Edem who are in Album category', he added.

Blakk Rasta, Appeitus and some few stake holders in the Ghanaian music industry have had issues with Ghana Music Award organizers.