Creating 50 Millionaires In 4 Years; The Ambition Of NDC Flagbearer Aspirant 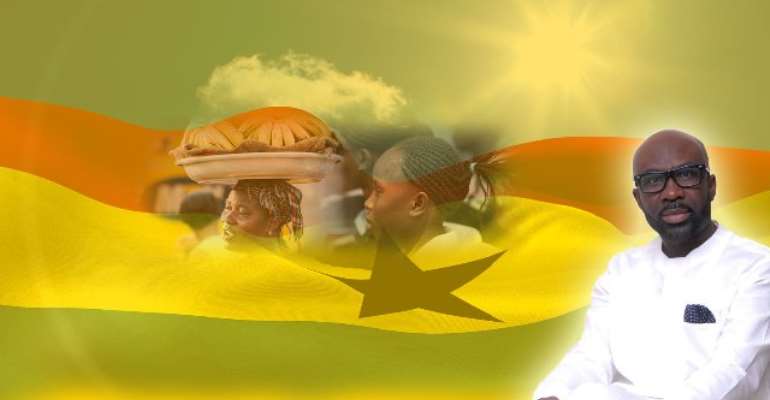 In a country where citizens, political leaders create one million reasons to cripple successful people and stop them from becoming millionaires, one man is envisioning creating 50 millionaires in four years to underline a new dawn of Ghanaian leadership.

At 43 he is rich but not yet a millionaire. He is convinced many Ghanaians like him can move from the rich list into the millionaire list if a deliberate policy of empowerment is put in place by government.

Many are the governments that have come and gone but none has taken the issue of empowerment of businessmen and youth so passionate.

A few paid lip service to the policy of empowerment and even fewer attempted to empower and failed. But one man- Nurideen Iddrisu- is promising a religious commitment to empowering Ghanaian businessmen and the youth across the country if he is elected leader of the NDC in the 2018 flagbearership race and later in the 2020 national elections.

The consummate banker and businessman gave this firm assurance when he took his turn on Lexis Bill’s Personality Profile programme on Joy FM.

With a five-prong-national-plan, Nurideen Iddrisu, is looking to use the construction, agriculture, manufacturing, oil and gas, pharmaceuticals as ingredients of hope, channels of breakthrough to creating millionaires. 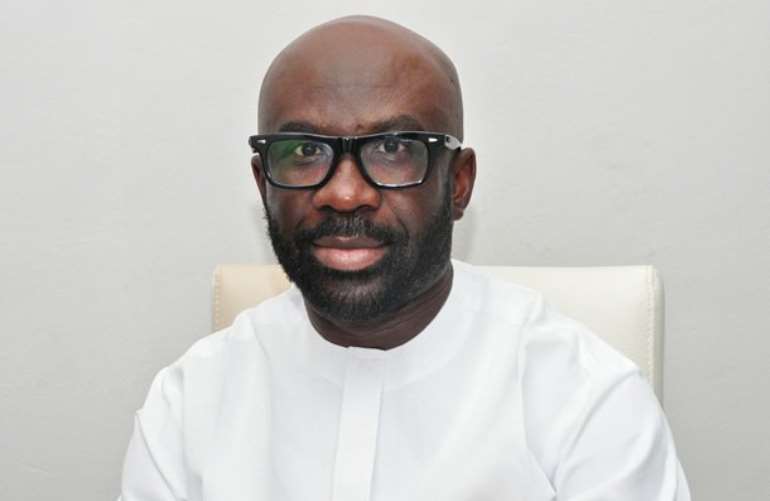 The oil and gas consultant does not understand why with all the natural resources at its disposal, the country cannot boast of about two millionaires in the country. That is what he wants to fix.

“I want to work for mankind. Mine is a calling. It is not just ordinary. I have travelled around a lot. I have seen rich people and I know how people made it. People succeed if they have the right leadership. Leadership is about service. It is about inspiration.

From the Upper West Region, in a relatively poorer community, Nurideen Iddrisu, against all odds got admission into Achimota and began a new journey, a dream. He was told to be a doctor by his uncle Alhaji Mahama Iddrisu, the longest serving Defence Minister but he followed his heart and passion and moved into business.

Today he owns his own Construction Company, and petroleum company-Deen Petroleum- where he is the now the Executive Chairman.

In giving back to the society, Nurideen Iddrisu wants to “create millionaires and empower indigenous Ghanaians.”

He can only do that if he wins the NDC flagbearership race against some of the party’s top shots as well as the national elections.

But Mr Iddrisu is unfazed! “It is possible,” he said.