Mr.Mensah and his newly formed Shatta Movement Team gave an undisclosed amount of money to save the young girl's life.

The elated mother said "what Shatta has done is a big surprise to her saving the life of her daughter".

The dancehall artiste interacted with some of his fans, especially, at children’s ward at the hospital where parents of the kids were pleased to see the dancehall king. 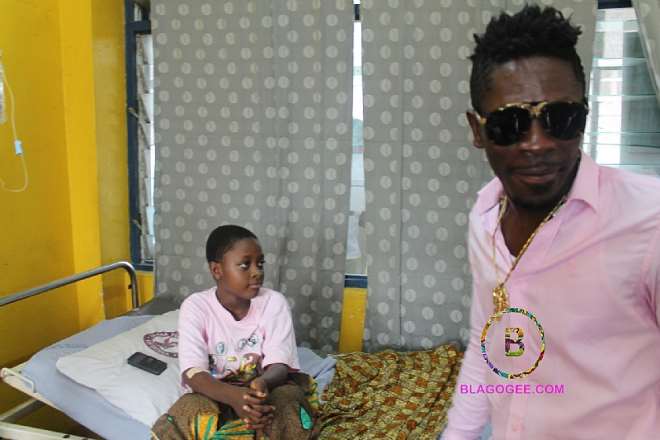 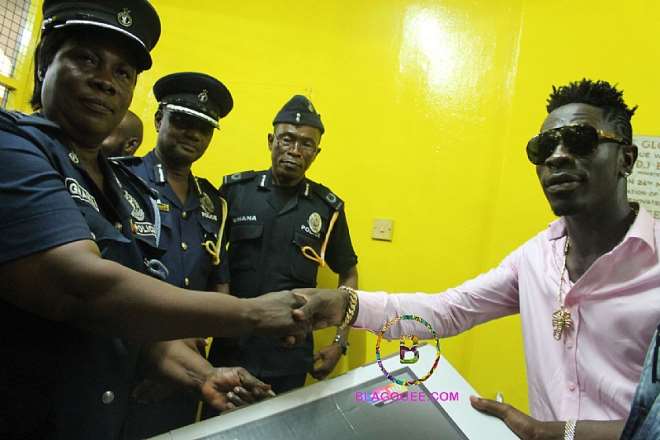 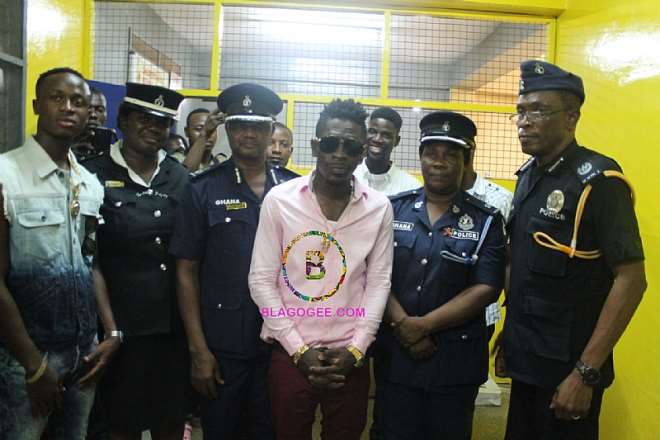