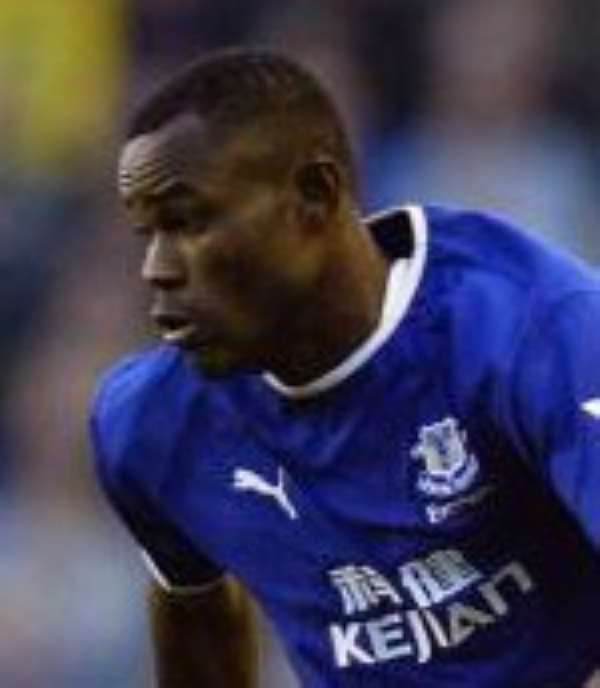 Alex Nyarko is due to link-up with Southampton. The midfielder is available on a free transfer and is now set to take a look at what St Mary's has to offer. Last week 31-year-old midfielder Nyarko, who once played for Everton, was training with Middlesbrough, but the club decided that he will not be signed. Southampton have now made their move and could act quickly to seal deals. Barry Silkman is representing Nyarko and he confirmed to skysports.com that Nyarko is on his way to the South Coast. Southampton manager Harry Redknapp has already confirmed he wants to bring in at least five new faces before the window closes at the end of this month "He's got a kick like a mule, but his workrate and attitude are awful. " - said a Southampton fan