Furious Xavi told Messi to stop f***ing around in January 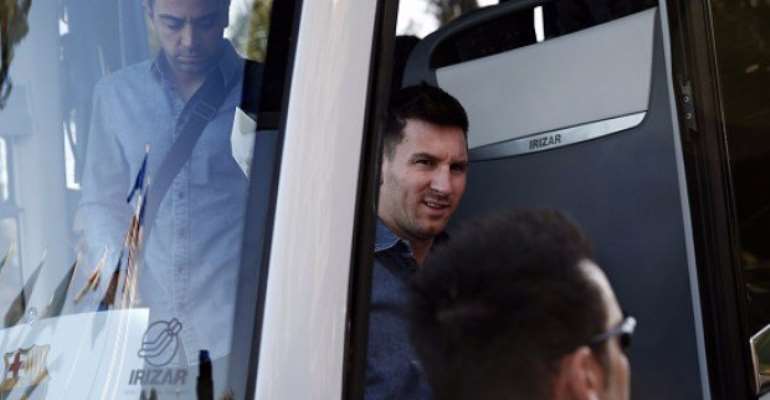 Xavi is claimed to have given Messi a tongue lashing early in 2015, after the Argentine clashed with Luis Enrique.

The Barcelona boss had benched Messi and Neymar for the first game of the year against Real Sociedad, because of their alleged unprofessional behaviour over the Christmas break.

According to El Pais, Xavi had a one-on-one conversation with Messi after the incident, which changed the fortunes of their campaign.

"We can't allow ourselves to repeat what happened last season and you know it,” Xavi reportedly said.

“Do you want Cristiano to win the Ballon d'Or again?

“Stop f***ing around, Leo!"
Xavi’s tongue lashing seemingly woke Messi up as the Argentine’s performances have improved drastically since the defeat to Sociedad.

He has scored 26 goals and set up a further 12 in just 20 league games since, while only scoring 15 and setting up nine in the 17 games prior.