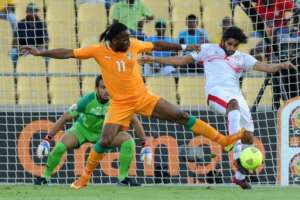 TRT television had reported on Sunday, quoting a source close to the club, that agreement had been reached on an 18-month contract.

The Hurriyet newspaper reported that Drogba would be paid 7 million euros ($9.5 million) for the contract with a bonus of 30,000 euros ($40,000) for each match played. There would also be the option of an extra year at the end of the 18 months.

Drogba left Chelsea for China last year after helping the west London side to their first Champions League title.

Recently, the 34-year-old was linked with a move to Juventus, although the Italian champions denied the claims.

Galatasaray, who are currently five points clear of Fenerbahce at the top of the Turkish league, have already made a major statement in the transfer window by landing Dutch midfielder Wesley Sneijder from Inter Milan earlier this month.

Drogba is currently on international duty at the African Cup of Nations with Ivory Coast.