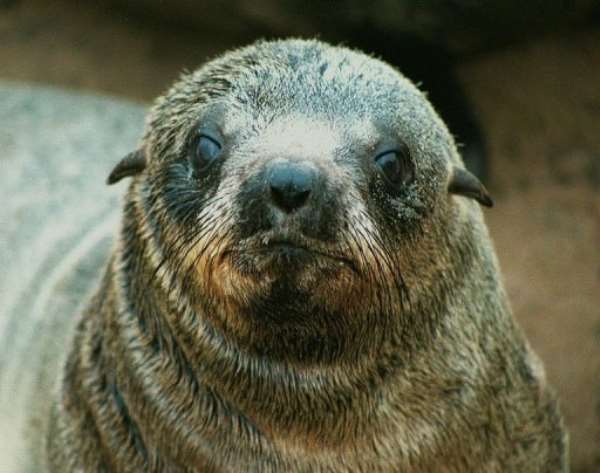 WINDHOEK (AFP) - Namibia's annual seal hunt, which will see some 86,000 Cape fur seals slaughtered by end November, starts on Sunday amid outcry from conservation groups that brand it a massacre for trade purposes.

Namibian authorities maintain that what they call seal harvesting is meant to control the burgeoning population which threatens the fishing industry.

But activists slam these reasons as hypocritical, saying the hunts are carried out for commercial gain.

"There is no justification for the killing. This is purely a political and economic issue, with very little concern for animal welfare," conservation charity International Fund for Animal Welfare (IFAW) director for Southern Africa Jason Bell told AFP.

According to the ministry of fisheries and marine Resources, there were 1.3 million Cape fur seals in December last year, but IFAW and others reject the figure because they are not allowed access to records to verify how the animals are counted.

Access is also restricted to the colonies along the Skeleton Coast during harvesting.

According to IFAW, Namibia's commercial seal hunt is the second-biggest in the world after Canada, which has also gained notoriety for the practice.

The offshore Cape Cross breeding colony, some 116 kilometers (72 miles) north of the central tourist town Swakopmund, is one of the two reserves where the killings take place, shielded from the media glare.

In the reserves, the seals are rounded up on the beach and hit on the head with spiked wooden clubs, sometimes repeatedly, to effect a deadly blow.

The carcasses are then loaded onto trucks and taken for processing in the factories of seven commercial licence holders.

The animals are harvested for their pelts, fat, which is used in beauty products and male sexual organs, believed to have aphrodisiac properties in Asia.

However, Bell believed that a 2010 ban on seal imports by the European Union would raise awareness and considerably shrink the market for seal products.

Other countries that have also banned seal products include the United States.

"We wish more countries could follow suit, that would be the only way to curb this practice," said Bell.

According to South Africa-based activist group Seal Alert SA, Namibia is the only country that allows the hunting of nursing baby seals that still depend on their mothers, which disrupts the breeding process.

"We are concerned that nursing baby seals get killed and that is illegal by any norm," said director Francois Hugo.

The Namibian government has repeatedly rejected the allegations.

Last month the country's ombudsman turned down Seal Alert's bid, launched last year, for an immediate interdict against the slaughter.

The ombudsman's office said it did not have a mandate to recommend to the government to stop the culling, and that seals were not threatened with extinction under the Convention on International Trade in Endangered Species of Wild Fauna and Flora (CITES).

It added that harvesting was lawful and permissible under the country's Marine Resources Act.

Namibia is the only country in the southern hemisphere that is commercially hunting seals, according to Seal Alert SA.