MCE appeals to NDC members to close their ranks 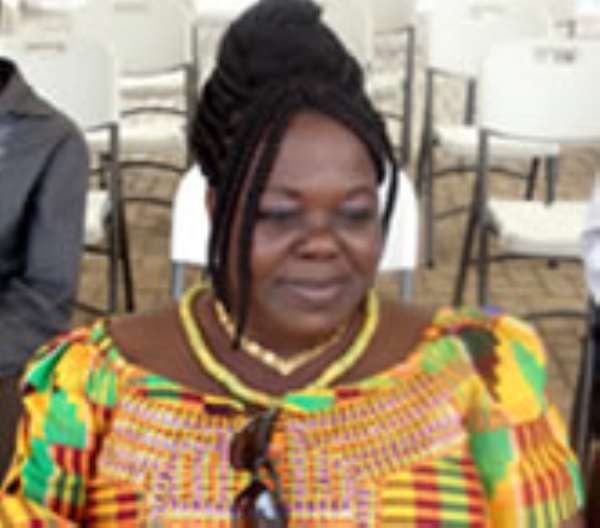 “We should guard against petty squabbles and acts that may tear us apart and rather unite to prevent our political opponents from cashing on any disunity on our part to infiltrate our ranks,” she said.

Ms Koomson, who was interacting with NDC supporters at Akyem Oda Old Town, appealed to the supporters to step up their educational campaigns in the communities on the achievements of the government to prevent their opponents from selling negative propaganda to the rural communities.

“Let the people know about the introduction of free exercise books and school uniforms, increase in the capitation grant, and the expansion of the school feeding programme and the gradual phasing out of schools under trees, “she said.

Ms Koomson challenged the party faithful to intensify their house-to house campaign and to choose trusted and tested people to be polling agents in December.

He appealed to the beneficiaries to pay back on schedule to enable others to enjoy the facility.