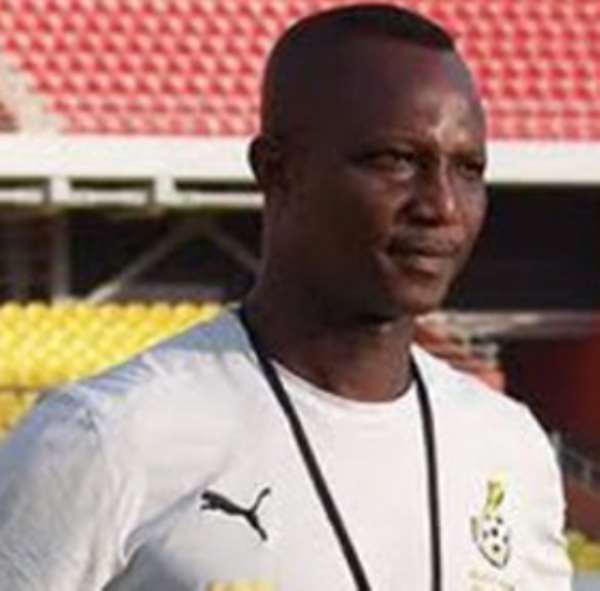 The Ghana Football Association has tasked new coach Kwesi Appiah to reach the semi-final of the 2014 FIFA World Cup and win next year's Nations Cup in South Africa.

The ex-Ghana captain is reported to have agreed a two-year deal on Tuesday after meeting the Executive Committee.

Appiah was appointed the substantive coach of the Black Stars after four years as an assistant coach.

His first assignment will be against the Crocodiles of Lesotho on June 3 at home in a 2014 World Cup qualifier.

'We reckon that a lot of things go into performance so we are not going to judge only on the basis of achieving or not achieving the target but the overall performance.'

Appiah is yet to name his assistant coach ahead of his unveiling next Tuesday, but speculations were rife that he will settle on Kotoko coach Maxwell Konadu.