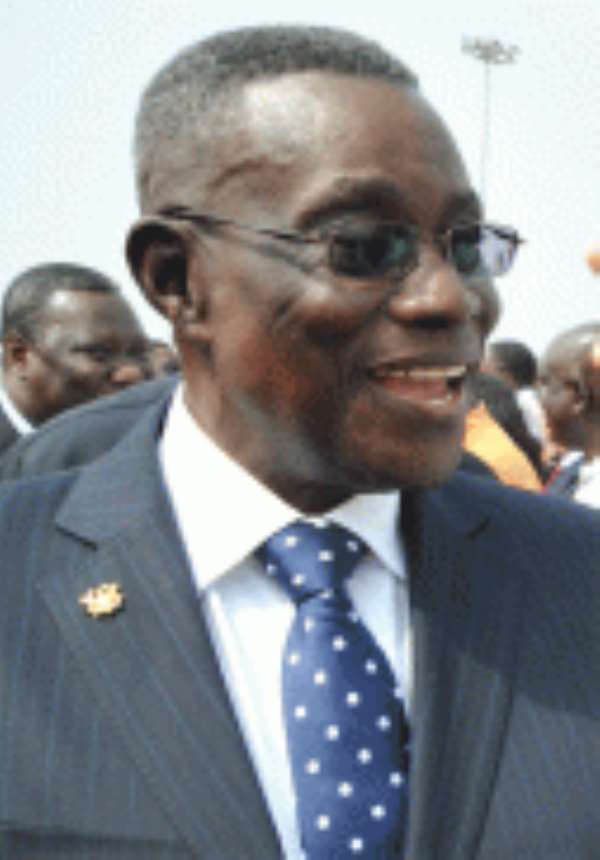 Presidentâ€ˆJohn Evans Atta Mills has directed the Controller and Accountant-General’s Department to effect payment of three months’ arrears of salaries of workers who have been migrated onto the Single Spine Salary Structure (SSSS), as well as their December salaries, before Wednesday, December 20, 2011.

The directive is believed to be the President‘s Christmas bonus for workers who had done their part to bring the economy to its present status.

The President was of the strong belief that Ghanaian workers had contributed significantly to increase productivity which had enabled the government to meet its targets.

The government had pledged to successfully migrate all public sector workers onto the SSSS by September this year.

Workers of many institutions, representing 97 per cent of public sector workers, are currently enjoying salaries under the new and

improved salary structure.
The policy constitutes the largest expenditure demand on the budget, and given the economic deficit the government inherited from the previous government, it was going to be a difficult policy to implement.

The source also challenged workers to play a watchdog role as the government vigorously continued to fight public sector corruption in the country.