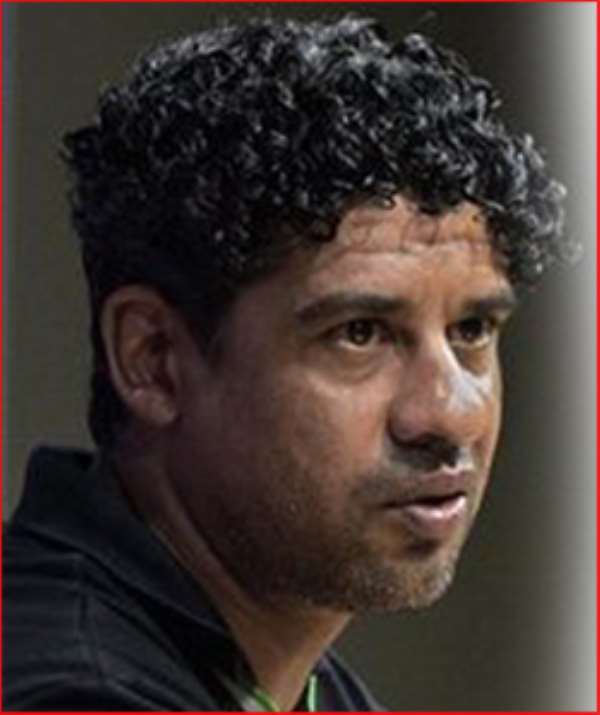 Turkish giants Galatasaray have ended the contract of coach Frank Rijkaard by mutual agreement, the club said Wednesday, after a disappointing start to the season.

"As a result of mutual agreement, we have decided to part ways with technical director Frank Rijkaard... as of October 20, 2010," the statement said.

The former UEFA Cup champions had signed up the 48-year-old Dutchman, previously coach of Barcelona, Sparta Rotterdam and the Netherlands, in June 2009 on a two-year contract.

Galatasaray suffered a second defeat in a row at the weekend, falling to ninth place in the Turkish league table.

The statement did not say who would succeed Rijkaard.