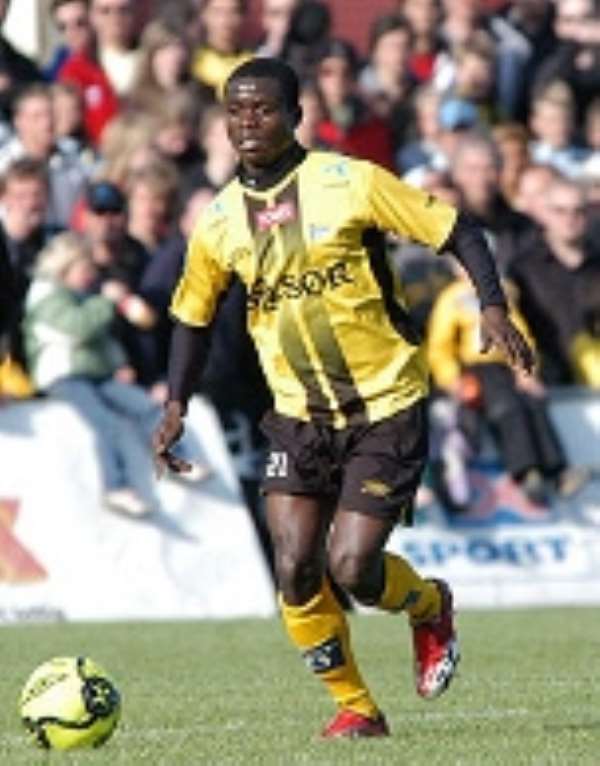 WILL A MOVE HAPPEN THIS TIME ROUND English Premier League side Tottenham Hotspur are ready to offer 4 million pounds for Rosenborg Ghanaian midfielder Anthony Annan.

The 22-year-old's playing style was likened to Micheal Essien after an impressive display at the Nations Cup on home soil.

The midfielder was earlier linked with clubs like Manchester United, Arsenal and Blackburn but went on to join the Norwegian club for 1.2 million pounds.

The all-action midfielder claimed that he was very impressed with what his compatriot, Sulley Muntari had to say of boss Harry Redknapp.

" My international team-mate Sulley Muntari told me a lot about his former boss Harry Redknapp.

" I like his style. He will always get the best out of you and understands his players."