Mensah in no rush over future 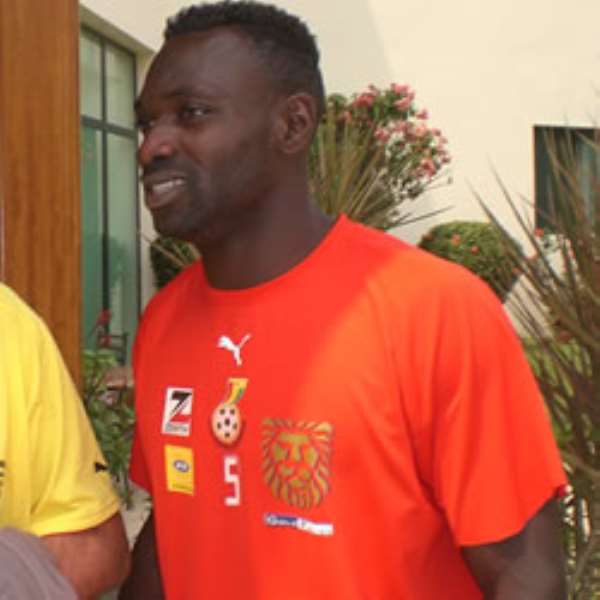 
Ghana captain, John Mensah says he is in no rush to decide upon a move to the English Premier League.

Reports have claimed that Wigan Athletic are leading the chase for Mensah, with several other top-flight clubs keen on the Ghana international.

Reading wanted to sign the imposing Rennes centre-half last Summer, but were unable to agree a deal for the 25-year-old.

Mensah, who is rated in the £7 million bracket, admits his family is keen to move to England, but he still feels content at Rennes.

"Last season I could have left for Reading, but finally I am still here," Mensah told L'Equipe.

"I feel fine at Rennes, I appreciate the club and the city.

"However, my family is English speaking and would like to live in England."

Take NPP’s money but don’t vote for them – Naana Jane to Asi...
55 minutes ago